NFL News and Rumors
Week 3 of the 2015/16 NFL season is in the books, and apart from a few surprises in terms of injuries and tactical changes by some teams, pretty much everything went as predicted in the NFL betting odds. In preparation for betting in Week 4’s games, here is a succinct look at the biggest takeaways from Week 3.

Injuries Keep on Piling Up 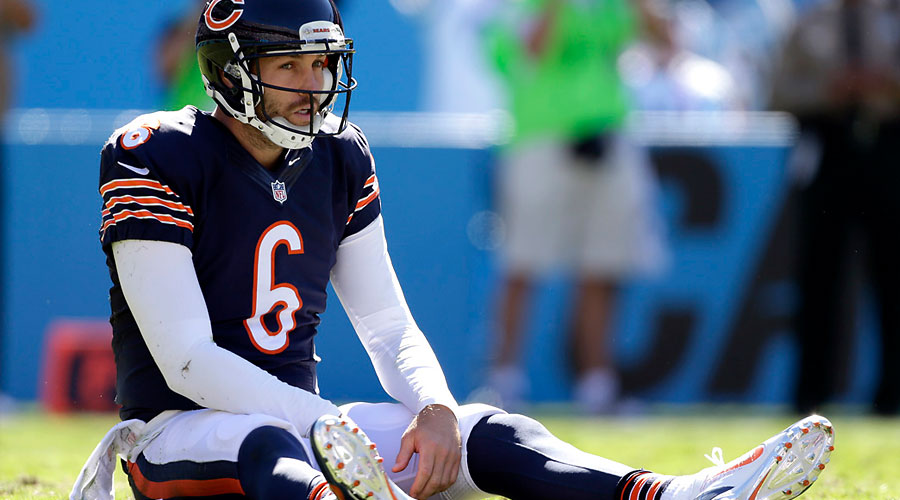 After the injury bug claimed big names like Tony Romo, Jay Cutler and Bryan Bulaga in Week 2, the third week was equally busy with its share of injuries. Some of the notable injuries from the week included QB Ben Roethlisberger, RB Marshawn Lynch and G Andrew Gardner, along with other minor injuries for players like CB Darrelle Revis, TE Vernon Davis and WR Sammy Watkins. At this rate, there’ll be need for more protection for the team’s key players (especially the QBs), with the league also imposing heavier fines and penalties for the offenders to curb the escalating cases of injuries. You can find a summary of some of the major Week 3 injuries here.

Notes on the 7 Undefeated Teams 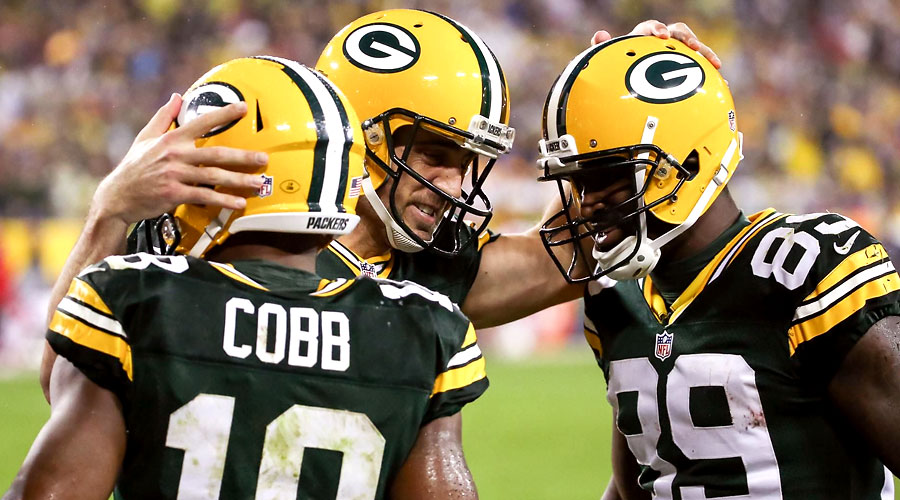 Three weeks into the season, the New England Patriots, Cincinnati Bengals, Denver Broncos, Green Bay Packers, Carolina Panthers, Atlanta Falcons and the Arizona Cardinals are the 7 teams yet to lose games, each boasting of a 3-0 record.Having finished without a team without a winning record in 2014, it is worth noting that the NFC South currently has two teams with 100% winning records (Panthers and Falcons). Interestingly, no other division in the league has more than one team with a 3-0 mark so far.It is also noteworthy that the Patriots and Packers look well on course to finish as the best teams in their respective conferences. However, the Broncos and Cardinals look to be in a strong mix for the best conference marks. Arizona is particularly looking extremely good on both ends of the field—something Green Bay and other NFC teams will need to be wary of.Oh, and of these undefeated teams, only the Patriots are guaranteed to enter next week with an unbeaten record since New England will be on a bye in Week 4.

Notes on the 4 Winless Teams 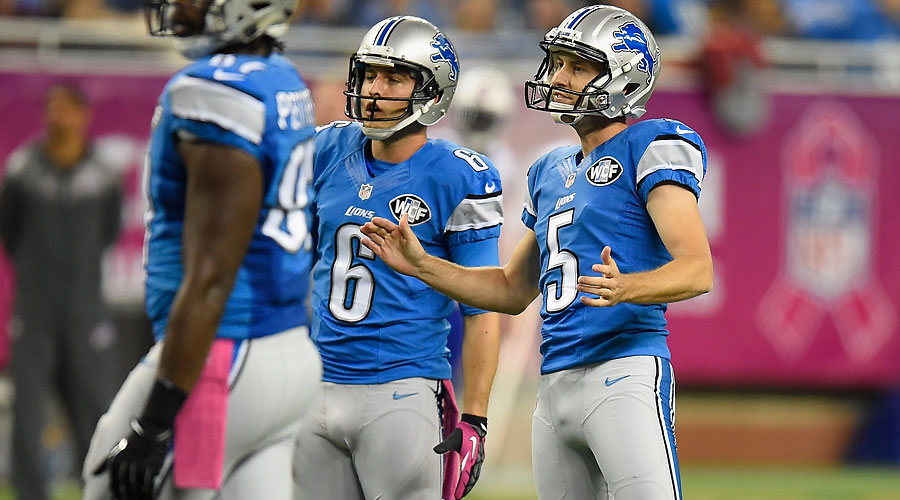 A good number of winless teams from Week 2 fought hard to record their first wins of the season, including the Eagles and Colts. Essentially, this means that the Detroit Lions, New Orleans Saints, Chicago Bears and Baltimore Ravens are the four teams that currently sport 0-3 records.With a trip to Seattle next Monday night and a Week 5 encounter against Arizona in Week 5, the Lions will need to fight real hard or else they could be on for a 0-5 start in the 2015 NFL betting lines and odds.Hosting the Cowboys in Week 2 and traveling to Philadelphia in Week 5 means that the Saints also have to play well or they could be facing a similar predicament like Detroit.The Ravens are expected to do well in their road game against the Steelers this Thursday and are placed as slight betting favorites over Pittsburgh; something makes sense going by the absence of Big Ben in Pittsburgh’s squad. That said, Pittsburgh’s backup QB Michael Vick will want to prove his critics wrong, so don’t count the win for Baltimore just yet. You’d probably be better off banking on the Ravens to get their first win when they host the Browns in Week 5.The Bears have a lifeline with a game against the Raiders this Week, but a win is not guaranteed for them, going by the way Oakland gave a commendable performance in the road win over Cleveland in Week 2.

All Squared in the AFC South 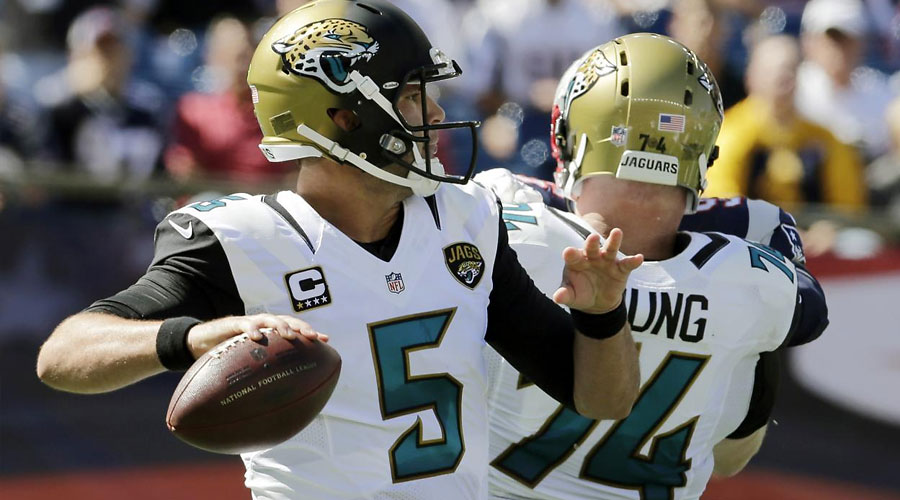 All the teams in the AFC South division (Colts, Jaguars, Texans and Titans) are tied up at 1-2 so far for the season, with the only difference coming in the area of point differential.

Top QB Performers in the League 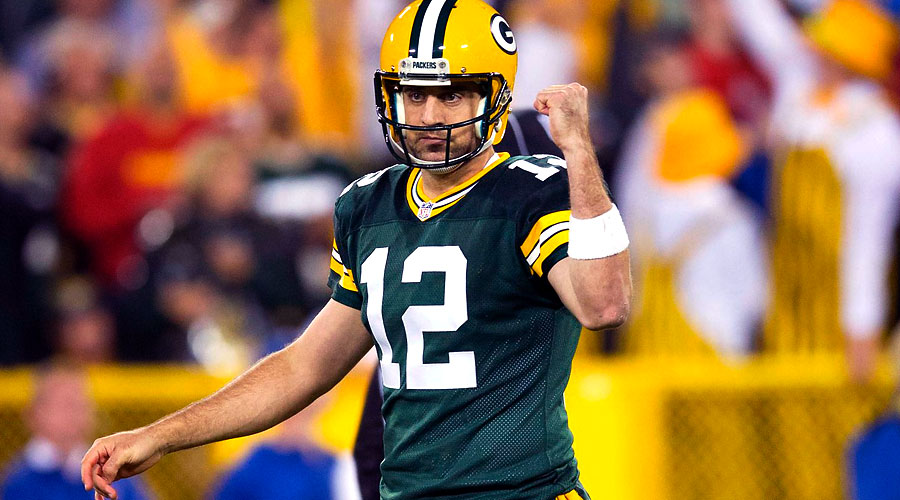 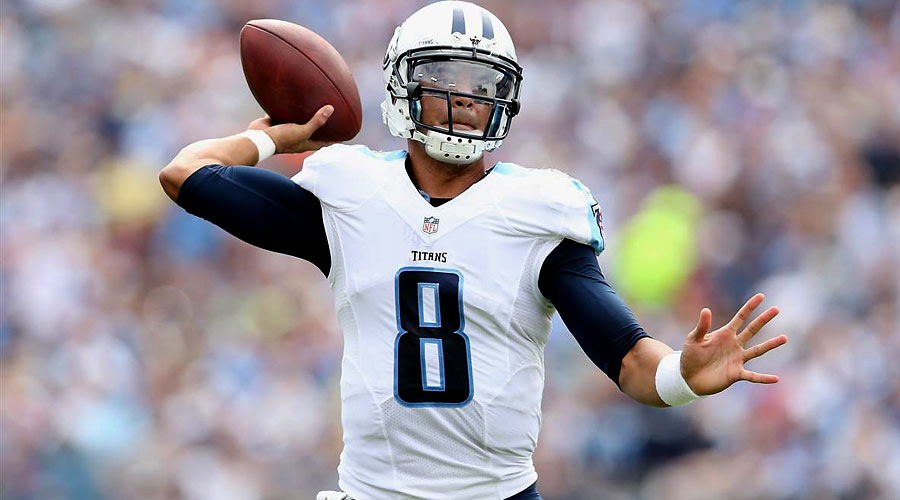 I actually thought about including Mariota in the list above, but decided to have his name separately for purposes of trumpeting his praises in a special way. Seriously, this kid is darn good. Despite recording a pick-six against the Colts last week (which was in fact caused by Josh Evans who jarred the ball loose from Delanie Walker), the rookie QB once again impressed against the Colts, completing 61.4 of his passes for 367 yards and 2 TDs. His two scores allowed him to join Jay Cutler and Mark Rypien as the only quarterbacks in the Super Bowl era to start their NFL careers with multiple touchdown passes in three consecutive games.For the season so far, Mariota has racked up 833 passing yards, 8 TDs, 2 interceptions and 109.2 RTG. If he can continue with his solid performances, we could easily see Mariota winning this year’s offensive rookie of the year award.

For Fantasy Football Betting enthusiasts, you can find a summative analysis of how your stars fared in Week 3 in this link, courtesy of NFL.com.
Older post
Newer post