When it comes to choosing players at a golf tournament, there several different ways to narrow down the field. Understanding the historical sports betting trends of a particular tournament is the best way to begin. Consider the Masters field in 2015. There were 98 entrants in the tournament, but there were several features of the course that made picking a winner simpler than it is for many other tournaments. The length of the course layout poses a particular challenge, and the difficulty of the layout also makes it easier to narrow down the potential winner.

First, look at the historical record of first-time entrants in a tournament. The last person to win the Masters in his first appearance was Fuzzy Zoeller – way back in 1979. Even though Jordan Spieth and Jonas Blixt came close to ending that streak in 2014, Bubba Watson held on to take home the green jacket. This means that the trend is now 36 years old, as Spieth won the 2015 title in his second appearance. At the 2015, ruling out first-time players at the Masters allowed bettors to eliminate 20 names from the 98 possibilities.

Next, consider the age of the oldest person to win the tournament. Jack Nicklaus came out of nowhere in 1986 to win the tournament at the age of 46. Even though that makes him a serious outlier – along with several other of his lifetime statistics – for the sake of argument, if you eliminate everyone who is older than 46, that knocks 12 more players off the list. Now you’re down to 66 potential winners out of 98 – almost a full third.

Next, it’s time to look at some more specific scoring rounds. Between 1993 and 2014, 21 of those 22 champions had shot at least one round of 69 or below in a previous trip to Augusta National. That’s not a perfect trend, but 21 of 22 is still a fairly high percentage. That means that you can wipe another 16 players off the list if you eliminate people who have never broken 70 at the course. Now you’re down to 50 out of 98, or about half. 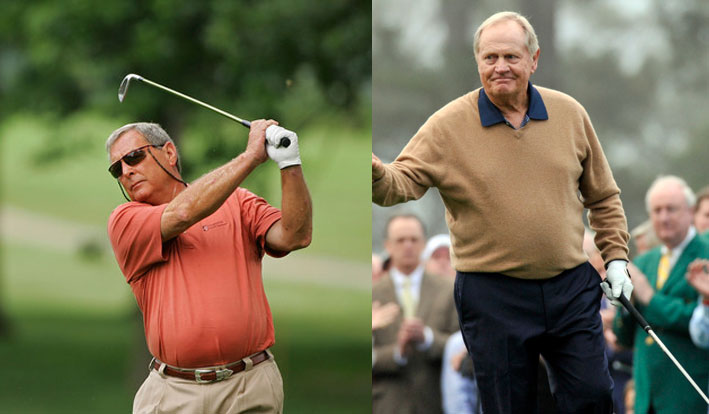 Fifty is still a fairly high number, though, so let’s look at people who didn’t miss the cut last year. The last time a Masters champion missed the cut the year before was 1997, when Tiger Woods took the green jacket. This allows you to knock 17 more players off the list, taking it to a much more manageable 33 of 98.

How to make money betting on golf?

With a list of this size, it’s easier to look at specifics for each player. In the Masters field, it’s still easy to rule out players such as Kevin Na and Padraig Harrington because of their short distance off the tee. Players like Rickie Fowler, who often are quite competitive in PGA tournaments, may be less attractive because of their recent performances. Looking at some players who perform well in other tournaments but not in majors, such as Bill Haas, allows you to slide them off the list. 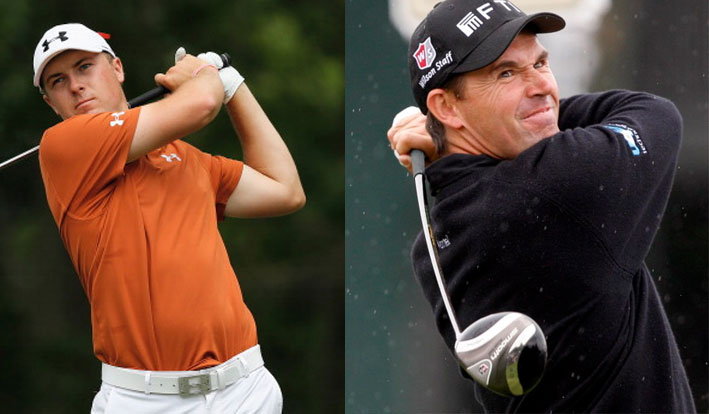 One more temptation might be to overlook the clearest favorites, as Jordan Spieth was ranked going into the tournament. However, it’s easy to get a little too cute with odds, as you had to choose Spieth if you wanted the tournament’s winner.

The lesson here is that statistics and metrics provide you with a way to get as close as possible to the winner. However, it’s important to remember that it’s still a risk (that’s why it’s called gambling, remember?). So no matter how solid your research is, they still have to go out on the course and play. Over time, though, solid research will bring you the right results often enough to make it worthwhile.