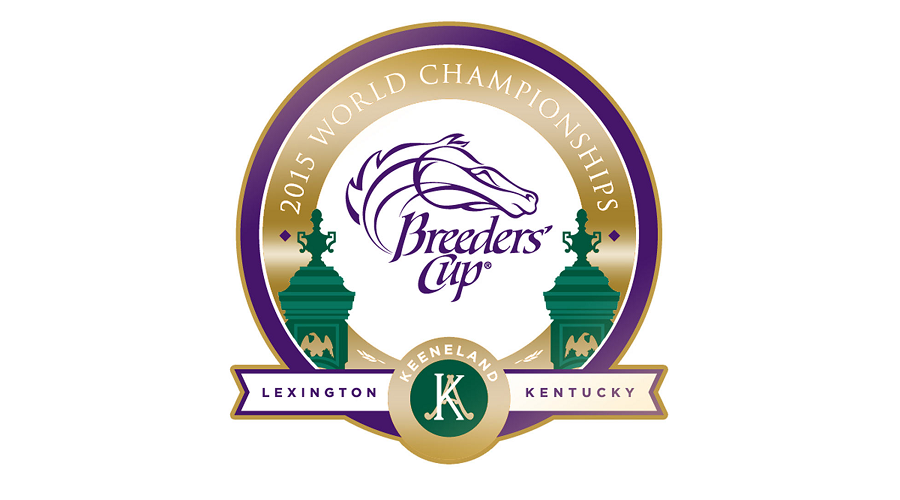 Horse Racing Betting News
In case you’re planning to engage in some online betting this coming weekend, we took a look at the Friday races in the Breeders Cup in a recent post, and today we are going to turn our attention to the Saturday action. All told, I will have three different posts covering the 9 big races that will be running at Keeneland on Saturday afternoon. Of course, one of those articles will be devoted entirely to the Breeders Cup Classic, but let’s get things rolling with some picks in the earlier races that will hopefully put a few extra bucks in your pocket.

Race 3 at Keeneland is the 14 Hands Juvenile Fillies race with a purse of $2 million. The standout horse in his one has to be Songbird, who is coming into this one unbeaten. She is sure to go off at very short odds, which means we are going to have to look elsewhere to find a little bit of value. The biggest threat to the favorite will likely be Rachel’s Valentina, another unbeaten horse that has looked very sharp in training. Land Over Sea could also be in the mix, and is another good one to add to your exotics. If you plan on playing a boxed trifecta, you might want to add in a fourth selection, with Nickname a good option.Race 4 is the $1 million Twin Spires Turf Sprint, which features an impressive field of 14 horses. Any one of this group could win, but it’s worth noting that this has been a race where fillies have historically fared very well. If that trend holds, Lady Shipman could well prove to be a very good choice. There is some real value to be found in this race, and you should also look at some horses that have always done well at Keeneland. That would mean that the likes of Purse Sensation, Something Extra, and Marchman should be on your exotics tickets.Race 5 is the $1 million Twin Spires Filly & Mare Sprint featuring a field of 14. I have always been a believer that pace makes the race, which means this one sets up perfectly for ML favorite Cavorting. The 14 post position may be a tough draw for horses that like to hit the front, but since Cavorting likes to sit off the pace, the outside post is not an issue. Look for her to run down the pack coming down the stretch, with Stoentastic, Sweet Majesty, and a possibly tiring Le Verdad all in the mix for a share of the money.Race 6 is the $2 million Filly & Mare Turf featuring a field of 12. A lot of European horses in this group, which is not really a surprise given how they tend to dominate the turf races. The pick of the day might well be in this race, as Legatissimo looks like the cream of the crop, albeit at very short odds. I would have her on top in all my exotics, and will likely add Stephanie’s Kitten, Secret Gesture and Dacita into the mix.
Older post
Newer post