Written by Jordan Walters on January 9, 2016

NFL News and Rumors
Winning Super Bowl 50 from a Wild Card position is never easy, especially as it usually means having to go on a road winning streak. It is possible, though, and 6 teams have managed to pull it off since the Wild Card round was put in place back in 1978. Three of the teams that have done it – Broncos, Steelers, and Packers – are actually in the playoffs this season, although only Pittsburgh and Green Bay will be playing in the Wild Card round. If you fancy a wager on one of the Wild Card teams this year, there are a couple that might well be worth taking a look at.

The Seahawks have gone to the last 2 Super Bowls, but they have a tougher road ahead of them this season. There is no denying that this team is pretty close to unbeatable on their home turf, but they will not get the luxury of playing there this time around. Road games have proven to be the Achilles heel for this team in the regular season, but in the Pete Carroll years, this is a team that has pretty much been built for the payoffs. That defense is still huge, and they can make the best offense in the world look ordinary. It also helps to have Marshawn Lynch pounding the rock, and if he can get into Beast Mode, look out. 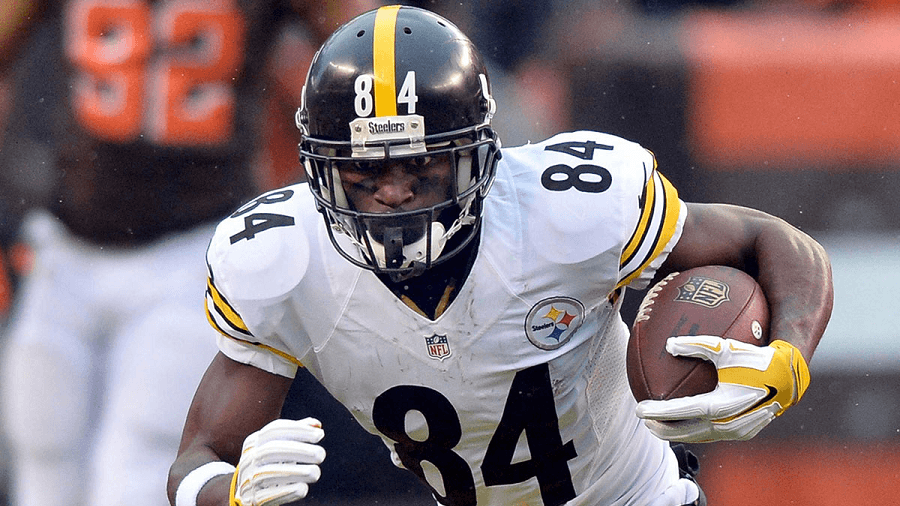 Back in Super Bowl 40, the Steelers became the first team to win a championship as a #6 seed. They will be starting in the #5 spot this season, and they look to have a pretty favorable Wild Card match-up against a banged-up Cincinnati Bengals squad. A win there would take them to Denver to face a Broncos team that they have already beaten this season. When the Steelers offense is on, it is absolutely unstoppable. There are question marks on the defensive side of the ball, but if that young group can stay healthy and play more consistently, the Steelers could be a solid bet to win their 7th ring.

Certainly not the sexiest pick of the bunch, as the Chiefs have waltzed into the playoffs somewhat under the radar. That is tough to do when you are coming into the Wild Card weekend on a 10-game winning streak, but yet very few people are actually talking about what is happening over in KC. They are not that great offensively, but their defense is solid. The Chiefs are an opportunistic bunch that make the most of opponents mistakes, so the teams that they face in the playoffs are going to have to make sure that they play an error free style off ball.
Older post
Newer post