Soccer Betting News
Real Madrid and their soccer odds fans is suffering from the absence of Dani Carvajal and Marcelo in the lineup, so manager Rafa Benitez would like to sign Alberto Moreno, the left back at Liverpool. Real does not want to sign someone who is cup-tied. Since Liverpool only takes place in the Europa League, which means that Moreno would not be ineligible for Real Madrid in the UEFA Champions League. There are also some other possible names, such as Ricardo Rodriguez from Switzerland, the Brazilian defender Natanael, and French phenom Samuel Umtiti. Real Madrid has not played well this term, but their sponsorship deals and investments make them the richest football club in the world. So when the transfer window opens in January, you can expect that Real will make the necessary changes to get back into the win column.

Chelsea has signed defender Gary Cahill to a new deal that will keep him in town until 2019. This year has been up and down for Chelsea, as they have had a difficult time finding the right lineup, and Cahill has not always stayed on the field. As Cahill said on the team’s official website, “I’m really pleased to commit my future to Chelsea and it’s great the club has put their faith in me. I have achieved a lot here and I hope I can keep on learning, helping the team and lifting trophies over the next for years.” Cahill also has appeared with the English national team 40 times and should be with that group when Euro 2016 opens. As the transfer window approaches, Tottenham Hotspur midfielder Andros Townsend is likely to be heading elsewhere. He had been a regular in the lineup but has been sent to work with the under-21 club, despite the fact that he is 24, after a scuffle with the team’s fitness coach. West Bromwich Albion, Leicester City, Sunderland, Newcastle United, Aston Villa and Swansea City have all shown interest in the player.

Gary Neville is now the head coach at Valencia, at least until season’s end. The former Manchester United fullback is reuniting with Phil, his brother, who coaches with the club too. Manchester City remains behind Manchester United on the list of the richest European’s football team, even though the club had recently raised more than 250 million pounds by selling 13% of the team.Queens Park Rangers have asked for permission to speak to Burton’s manager, Jimmy Floyd Hasselbaink, about their own vacancy, and Burton has allowed them to start negotiations. Celtic suspended Anthony Stokes for two weeks after he went on a Twitter rant about his team before their game in Inverness. 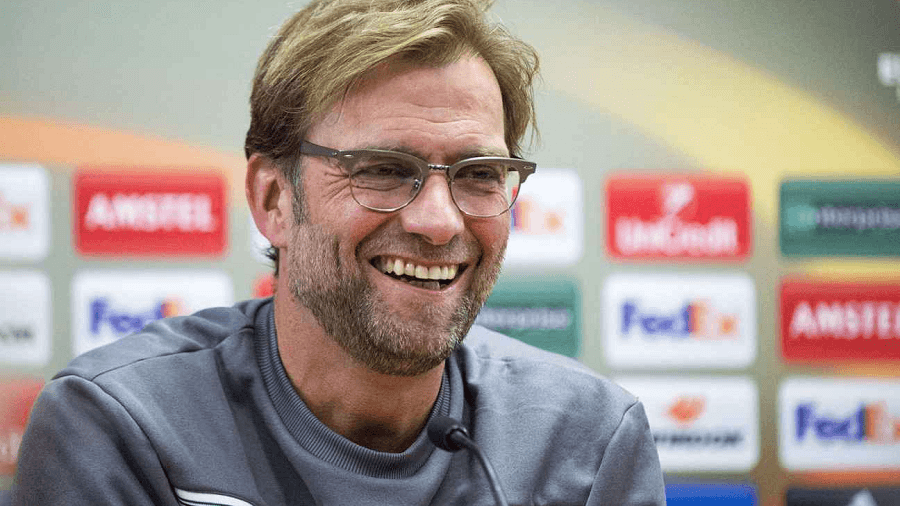 Jurgen Klopp may be losing it in Liverpool. After their recent defeat by Crystal Palace, his press conference was filled with the sort of profanities that one expects to hear from a coach that is likely on his way out.
Older post
Newer post