Soccer Betting News
It was must see TV in the MLS on Sunday, as the potential playoff standings in the Western Conference changed several times over the course of the 90 minutes. Once it was all said and done, we knew who was going where and when, and there were a couple of surprises included in there for soccer odds fans. Let’s take a quick look at the playoff picture in the west.

FC Dallas capped off a wonderful season as online betting fans might have lived with a 2-1 comeback win over the San Jose Earthquakes. That was enough to secure the number one seed, whilst also eliminating San Jose from the playoff picture. The Vancouver Whitecaps made their fans wait, but eventually ran out comfortable 3-0 winners to secure the second spot via goal difference over the Portland Timbers. We will take a closer look at those two teams when the semi-finals roll around, but let’s start with the teams that they may have to face. 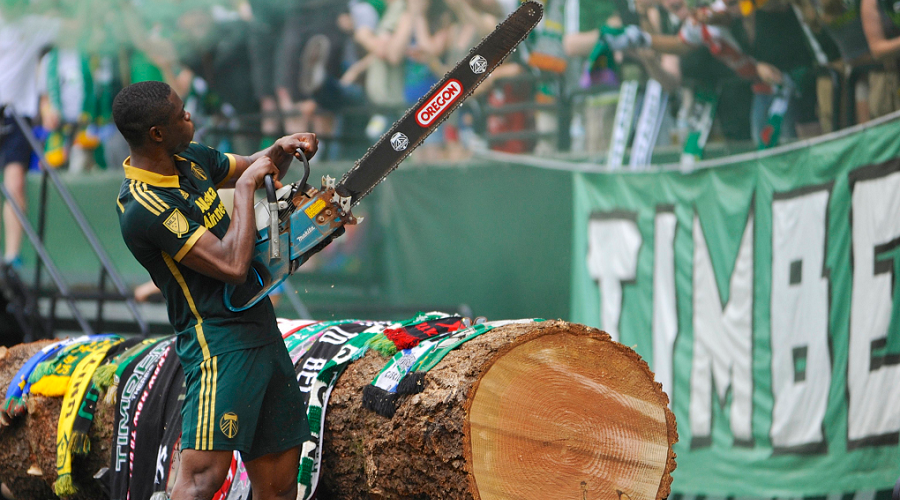 The Timbers are actually the best representation of just how close the Western Conference was this year. They were on the outside looking in a few weeks ago, but reeled off three straight wins to finish 3rd. They may be the most dangerous team heading into the playoffs, as they have scored 9 in their last 2 games, including a 4-1 win over Colorado to end the season. They will have a home game against Sporting Kansas City on Thursday night. KC booked their playoff ticket with an impressive 2-1 win over the LA Galaxy on Sunday. 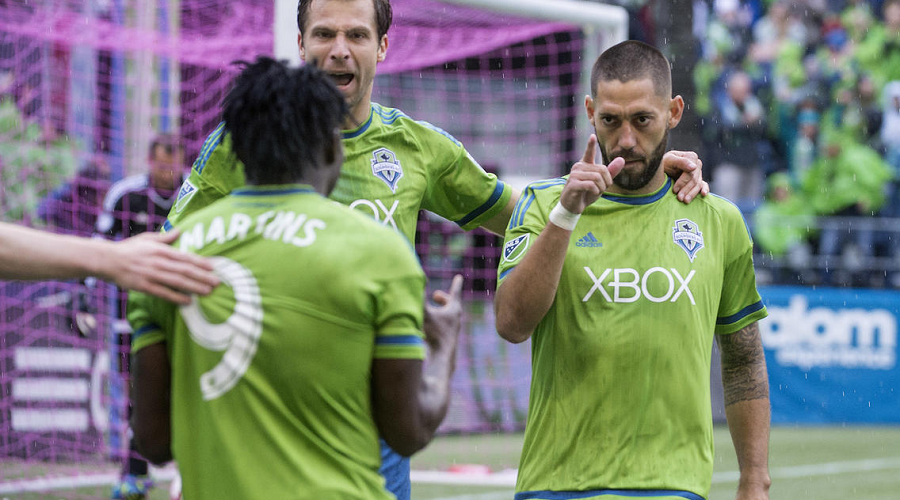 The other Western semi-final looks to be the pick of the first round bunch, as the defending champion LA Galaxy will have to head to Seattle to face the Sounders on Wednesday. LA were second on Sunday morning, but dropped all the way down to fifth after looking less than impressive over the last 2 weeks of the season. Securing home field advantage for the one game playoff was huge for the Sounders, and they did it with a comfortable 3-1 win over Real Salt Lake on Sunday. 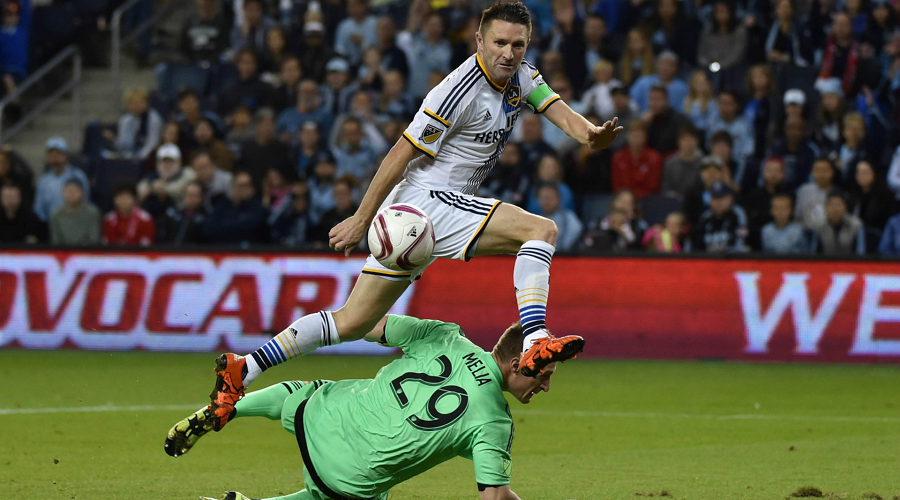 It is tough to imagine that the LA Galaxy might not get beyond the first round of the playoffs, especially when they are loaded with high-priced talent. Other than Robbie Keane, though, few of the first team regulars have been pulling their weight. Add to that the fact that they have struggled on the road all year, and you have an upset in the making. The Timbers may well prove to be the dark horse of this playoffs, as their offensive struggles appear to be behind them. Darlington Nagbe is finally scoring goals to go with his attacking midfield flair, and that makes this group very dangerous indeed. I will be back a little later in the week with an in-depth look at each of the first round games, and will also offer a play or two for those of you looking to have a little wager.
Older post
Newer post