When you think eSports, one of the first names that pop right into your mind is Dota 2. Valve’s foray into the world of MOBAs is such a global phenomenon, that its fifth main tournament, simply named The International, broke a historical, general eSports record when its grand prize pool reached a mark of over $18,000,000 (USD)! We obviously play this game for the sheer love and fun of it, but such mountain-high quantities of money are quite impossible to ignore! If you wish to check up on different E Sports tournaments and their odds check back with us here.

A Brief History of Dota 2

The beginnings of Dota 2 can be traced back more than a decade ago, to a humble mod (game software modification) created by a small group of Warcraft III players. The mod itself, entitled Defense of the Ancients –DotA, for short– was made available for both Warcraft III: Reign of Chaos, and its expansion, Warcraft III: The Frozen Throne, and interestingly enough, the mod was originally inspired by Aeon of Strife, a map from the game StarCraft. It’s worth noting that both games, Warcraft III and StarCraft, are made by Blizzard Entertainment, a corporate entity which has nothing to do with Valve —the critically acclaimed maker and rightsholder of Dota 2.

Defense of the Ancients (DotA) quickly gained international notoriety, and is largely credited for being the single, most inspiring driving force behind the creation of the Multiplayer Online Battle Arena (MOBA) genre.

In October 2009, Valve Corporation hired IceFrog (a game developer whose real name has never been disclosed), whom since 2005 had been the developer of the DotA mod, and appointed him as lead-designer of a new project. Dota 2, the stand-alone sequel to Defense of the Ancients, was officially unveiled by Game Informer on October 13, 2010. The announcement resulted in such high traffic, Game Informer’s servers crashed.

Due to the fact that this all originated as a mod for a game that wasn’t even Valve’s, controversy inevitably ensued. Blizzard Entertainment, the maker of the Warcraft and StarCraft franchises, took legal action against Dota 2 and its maker, Valve Corporation. The dispute was settled on May 11, 2012. The court ruled in favor of Valve, allowing it to retain commercial franchising rights to the Dota brand. Non-commercial usage of the brand’s name by third-parties, however, was allowed.

How to Bet on Dota 2

Dota 2 plays host to six different main types of bets you can make:

These listed six are the main ones, but there are, of course, many other wagering types, and the bigger the event, the larger your options. 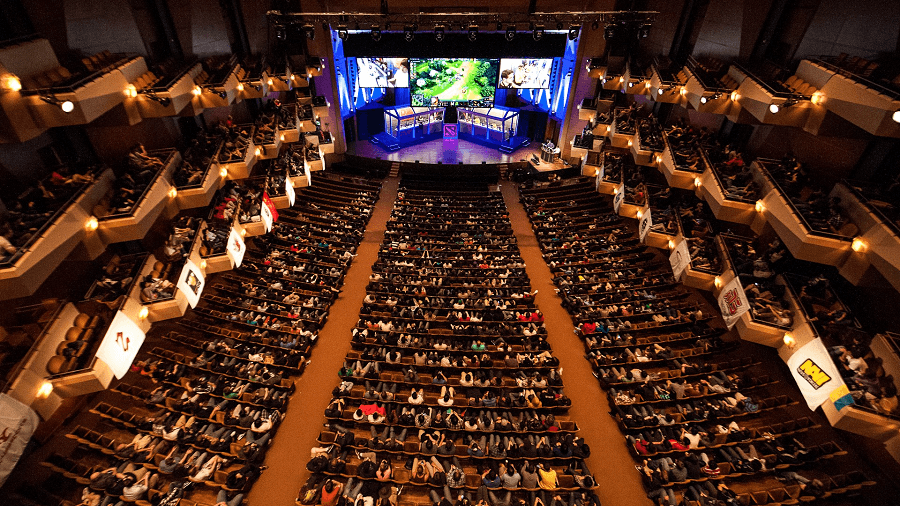 There is a wide variety of Dota 2 tournaments, but we are going to focus on its three biggest tournaments. These are a bit of an unconventional lot, because there is no set schedule to when they will take place. They usually occur simultaneously, and typically last for only a couple of days. This is a very real case of “you snooze, you lose,” so keep an eye out for when they happen.

Dota 2’s professionally competitive scene is a rich and exciting one. If you are interested in boosting the thrill of eSports, betting on Valve’s MOBA is one of the funnest, most riveting options you could ever hope for!