NFL News and Rumors
Nothing cures a team’s ills like winning. And for the Chicago Bears football team that has endured a tumultuous winless start in its first three games of the 2015 NFL season, nothing would be a better tonic than a winnable home game against a middling Oakland Raiders team that is 2-1 so far, but has a good number of vulnerabilities to exploit.Staring at the end of gloomy 0-4 hole that would be their first in 15 seasons, can the Bears claw their way out of the pit, or will the Raiders equal their win total from last season with a road win over this embattled Chicago team? As always, follow us in the game preview below where we’ll have the answers to that question, free NFL betting picks, and many other goodies for you.

The #Bears have to overcome years of mistakes and bad talent evaluations to rebuild their roster. https://t.co/hobyT6LH0b @DickersonESPN

For many teams, a 0-3 start doesn’t mean the end of a season, as the remaining 13 games offer countless opportunities for redemption. For the Bears, it’s hard to say the same, going by the manner they’ve played poorly in the first three weeks and have not shown signs of improving in the near future.Starting QB Jay Cutler suffered a hamstring injury in Week 2 and had to sit out of the Week 3 clash against Seattle. Backup passer Jimmy Clausen was charged with responsibility of leading the team on that day. The result? The Seattle Seahawks blanked out the Bears in a humiliating 26-0 effort. Not that Cutler would have led Chicago to a win, but he could have at least helped the Bears to tally some respectable points on the board. 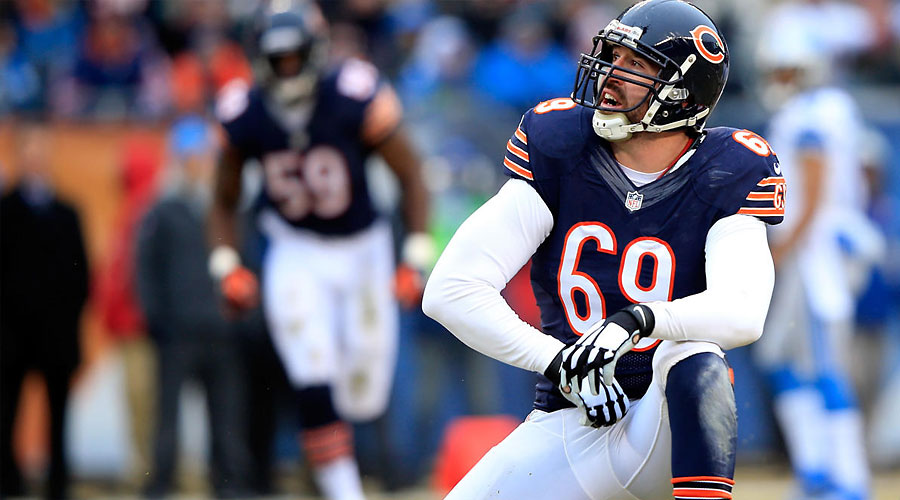 Cutler and WR Alshon Jeffery both reportedly returned to the field on Wednesday and practiced on a limited basis. However, their status for Sunday remains questionable, meaning Clausen is most likely to lead the team (and disappoint once again) this Sunday. Of course, running back Matt Forte and tight end Martellus Bennett are talented enough to give a good showing, but after going just 9 of 17 passing for a measly 63 yards against Seattle and barely connecting with his targets, it’s hard to imagine that Clausen will be due for much improvement.Meanwhile, the Raiders are looking quite improved from the pathetic team we saw last season. Sophomore QB Derek Carr is looking more composed and is coming off his first career road win, a 27-20 victory over Cleveland last Sunday. Leading by example, Carr completed 20 of 32 passes for 314 yards and two touchdowns in that win.Latavius Murray was the leading rusher, torching the Browns for 139 yards and one touchdown in 26 attempts, while rookie Amari Cooper continued his fine start in the NFL, totaling 134 yards in eight receptions. Seth Roberts completed the list of most impressive offensive players, adding 56 receiving yards and one touchdown in three catches. 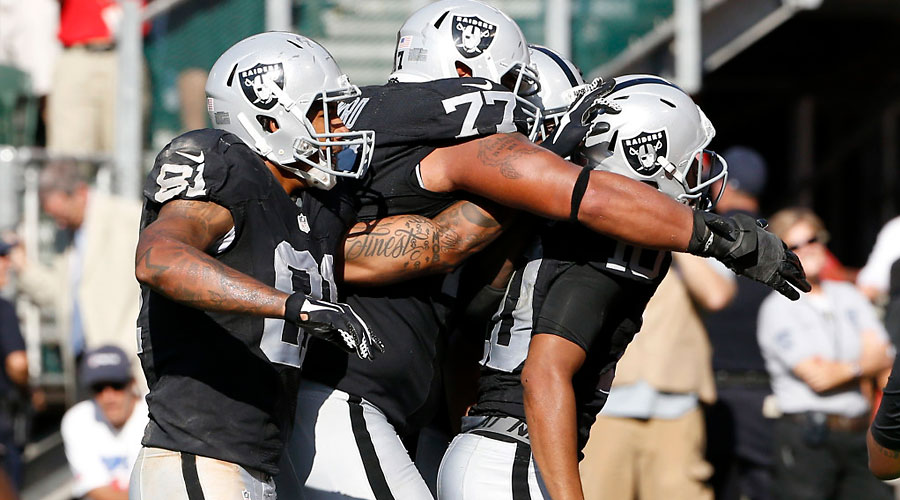 On the back of such a big road win, you can expect the Raiders to be very motivated for a successive road win over this disarrayed Chicago team, and from the look of things, it won’t be easy for the home team to stop them.Needless to say, things could be different—and I mean good different—if Cutler and Jeffery make it to Sunday’s team roster. Losing to the Packers, Cardinals and Seahawks (who are among the five best teams in the nation right now) is something that shouldn’t be viewed as a sign of weakness, but rather as something that was almost bound to happen. Keeping that in mind, and with the potential return of Cutler and Jeffery, a win would be within the realms of possibility for this Chicago team that barely missed on a .500 finish in the 2014-15 season.

If Cutler is available, expect the Bears to give a strong home showing, keeping the game very close, maybe even sneaking with an upset. But without Cutler, expect the Raiders to deliver a blowout win over Chicago. Either way, expect an open affair that will lead to solid points from both teams, taking the total above the 44.5 mark for an OVER.
Older post
Newer post