NFL News and Rumors
If NFL betting fans watched the undefeated Packers and the undefeated Broncos, both top candidates to headline Superbowl square off this past Sunday night, then they know that Peyton Manning isn’t the dominant quarterback he used to be. However, the Broncos don’t need him to be, because the Broncos still delivered a 29-10 win over Green Bay. The Broncos running attack finally got off the ground, which means that the offense rolled up 500 yards without Manning having to be all that great.

Ronnie Hillman ran for 60 yards on 19 carries and a score. However, when he went down with a thigh injury, things really took off, as C.J. Anderson came on and gained 101 yards on only 14 carries, with a touchdown of his own. The Broncos only threw 29 times against 34 runs. But what else did we learn during that game? 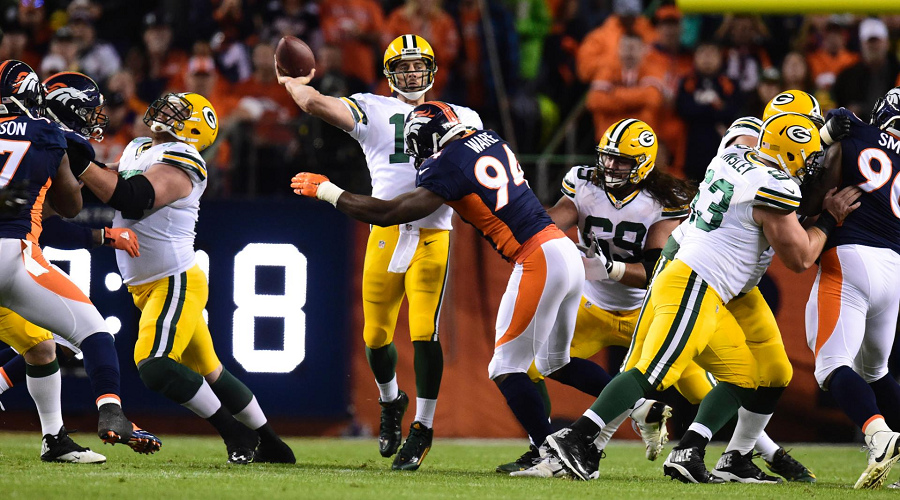 The Broncos defense might be the best in the NFL online betting fans. They still have allowed zero points during the first quarter this season. For the whole game, the defense only permitted 140 yards to the Packers. Their pass rush features the twin terrors of Von Miller and DeMarcus Ware, but down the field, the coverage limited Aaron Rodgers significantly. He only threw for 77 yards. 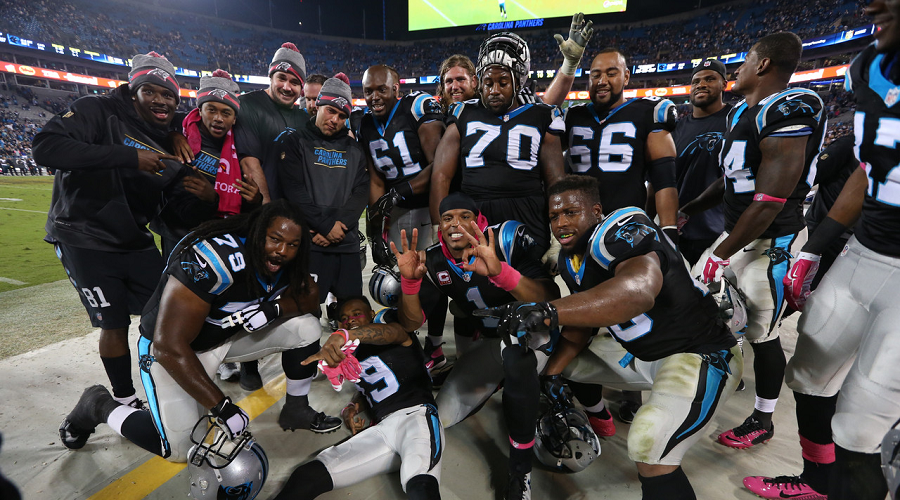 Next up for the Pack? The still-undefeated Carolina Panthers. You can be sure that they saw the Broncos move Rodgers from where he wanted to set up and throw and mix up their rush packages so that he would not be able to rely on rolling out to buy him time. Clay Matthews’ bum ankle is not a good sign, because without him as a dominant force, the Packer defense could suffer. The Panthers have Greg Olsen as an elite tight end and the Panther rushing game could expose the Packers even further. 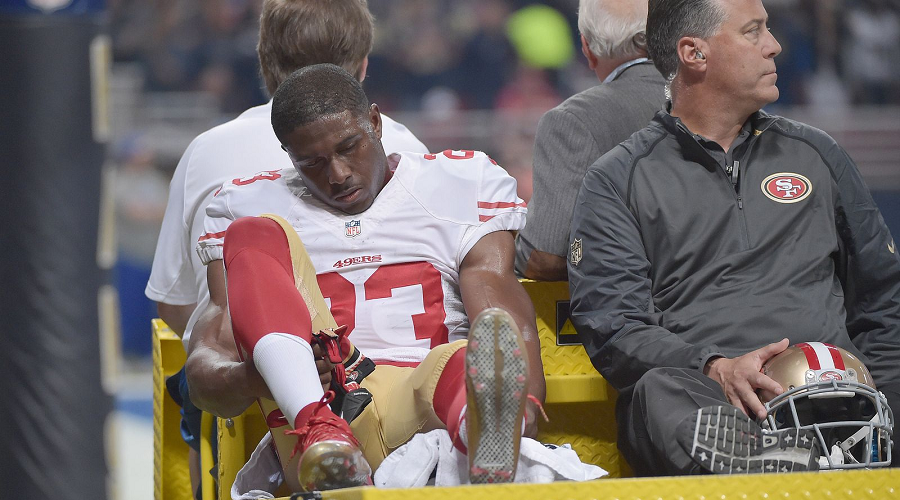 Here are some other rumors running around the National Football League. When 49ers running back Reggie Bush slipped on the concrete that surrounds the field at the Edward Jones Dome in St. Louis, he fell and tore his ACL. Another player hurt himself on the concrete last week, as Cleveland quarterback Josh McCown had to leave the game after he slammed into the wall, hurting his shoulder. The Rams have not commented on Bush’s injury, but given the league’s focus on player safety and health, it’s likely that the NFL will have some sort of response. 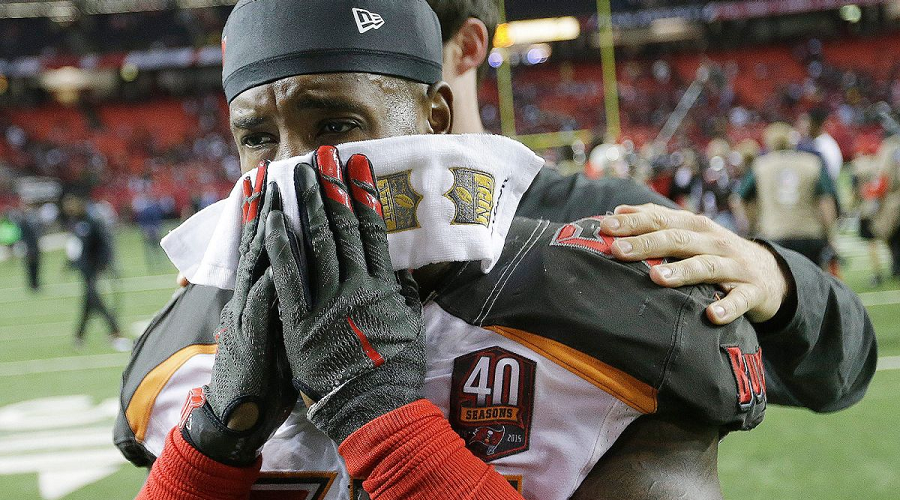 When the Tampa Bay Buccaneers upset the Atlanta Falcons on Sunday, holding on for an overtime win, rookie linebacker Kwon Alexander collapsed to his knees, overcome with emotion. Even though his 17-year-old brother, Broderick Taylor, had been shot to death in a fight back in the family’s hometown of Anniston, Alabama, Alexander left nothing on the field, recovering a fumble, grabbing an interception – and almost grabbing another, except that a penalty nullified it. He told the media after the game, “It has been hard losing my little brother. But I know that he would want me to be strong for him, so I came out here and dedicated this game to him.” 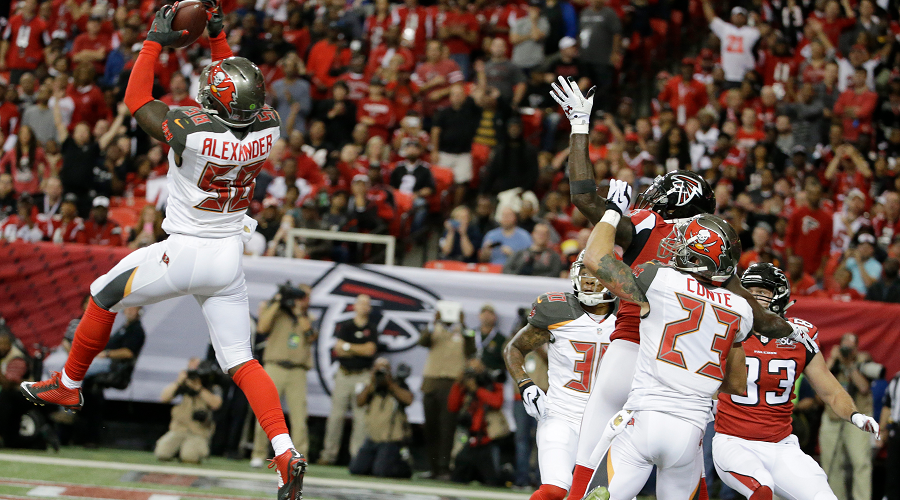 The fumble recovery came at the end of a long catch-and-run by Julio Jones and kept the Falcons from putting some points on the board. His pick late in the first half gave the Bucs a late drive for a field goal.
Older post
Newer post