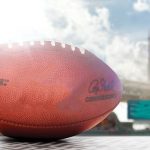 After this Sunday, we’ll know which two teams will play in Super Bowl 56 on February 13. The favorites are the conference championship home teams, the Kansas City Chiefs in the AFC and the Los Angeles Rams in the NFC. But although Chiefs versus Rams would make for a decent Super Bowl, is KC against L. 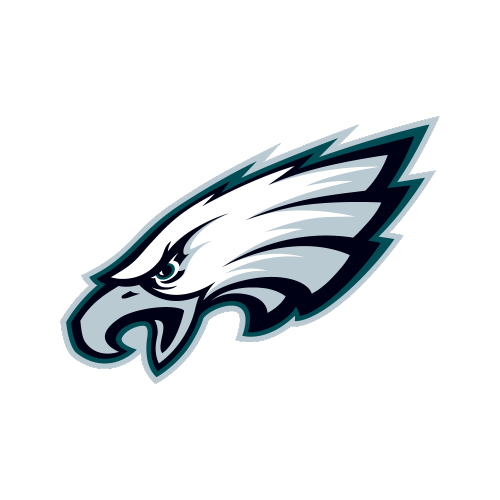 The Eagles season is over after a humbling 31-15 beatdown at the hands of the Buccaneers, which saw Philadelphia down 30+ points at one late in the third quarter. The Buccaneers earn the right to advance after topping the visiting Philadelphia Eagles in the Wild Card Round of the NFC Playoffs.

Posted: Friday, January 14, 2022 8:44, EST
The defending Super Bowl champion Buccaneers officially begin their title defense Sunday as they host the Philadelphia Eagles in a regular-season rematch. The weather is expected to be a major factor with wind and rain. Tampa Bay is a solid favorite on the NFL odds. How to Bet Eagles at Bucs NFL Odds & TV Info When: Sunday, 1 PM Read More

Posted: Sunday, January 2, 2022 11:10, EST
Philadelphia Eagles vs Washington Football Team Score NFL Week 17 Result | NFL Betting Odds & Scores The Philadelphia Eagles are in position to clinch a playoff berth in Nick Sirianni’s first season as a head coach. Though Washington had a chance to win it with a late drive, Philadelphia held on to defeat its division-rival 20-16 on Sunday. Read More

Posted: Friday, December 31, 2021 4:30, EST
While there are still a lot of playoff spots open right now, we are going to probably see a handful of teams officially eliminated this weekend. What that means is that there will still be a few whose playoff hopes remain alive with a win. What’s interesting here is that the teams who have already been eliminated from contention can Read More

Posted: Tuesday, December 28, 2021 9:38, EST
It is something of an unusual week in the NFL, as all but one of the games will be played on Sunday. There is no Thursday night game in Week 17, with the New Year on the horizon, but there are a ton of games that will go a long way towards deciding who makes the playoffs and who gets Read More

Posted: Tuesday, December 28, 2021 11:34, EST
It’s hard to believe that we’ve made it to this point, but Week 17 of the NFL will take place in 2022. This week will once again be surrounded by a lot of mystery as teams continue to lose players to the league’s health and safety protocol. While they may lose some, others may see the return of some of Read More

Sunday, January 6 2019
No. 6 Philadelphia defeated No. 3 Chicago |16 – 15 in Chicago | Defending Super Bowl Champions Philadelphia Eagles being the lowest ranked team left in the NFC will Face off with Drew Brees and the Division Winning Saints next Sunday.