NFL News and Rumors
After dealing the Pittsburgh Steelers playoff hopes a damaging blow last weekend, the Baltimore Ravens will look to win their second straight division contest when they square off against the Cincinnati Bengals on Sunday in their Week 17 AFC North divisional, regular season finale. With the two longtime rivals set to take to the gridiron at Paul Brown Stadium in Cincinnati, at 1:00 PM ET, let’s find out who’s going to cover the NFL spread!

Why Bet The Baltimore Ravens Odds at +10

The Baltimore Ravens halted their three-game losing streak by pulling off one of the biggest upset this season last weekend. Despite being an 11-point underdog, the Ravens beat the Steelers 20-17 as once discarded quarterback Ryan Mallett completed 28 of 41 passes for 274 yards and one touchdown.Baltimore also picked off Pittsburgh’s Ben Roethlisberger twice in the stunning win to damage the Steelers’ chances of earning a Wild Card berth in the AFC playoffs. The Ravens offense is averaging 20.8 points per game (23rd) while allowing 25.1 points pr game defensively (22nd).Now the Ravens have their eye on this contest – and next season. “We have a lot of good football players that will be here when OTAs (organized team activities) start and when the offseason program starts,” head coach John Harbaugh said. “Their challenge is going to be can they get better between Monday and when the offseason program starts in mid-April. 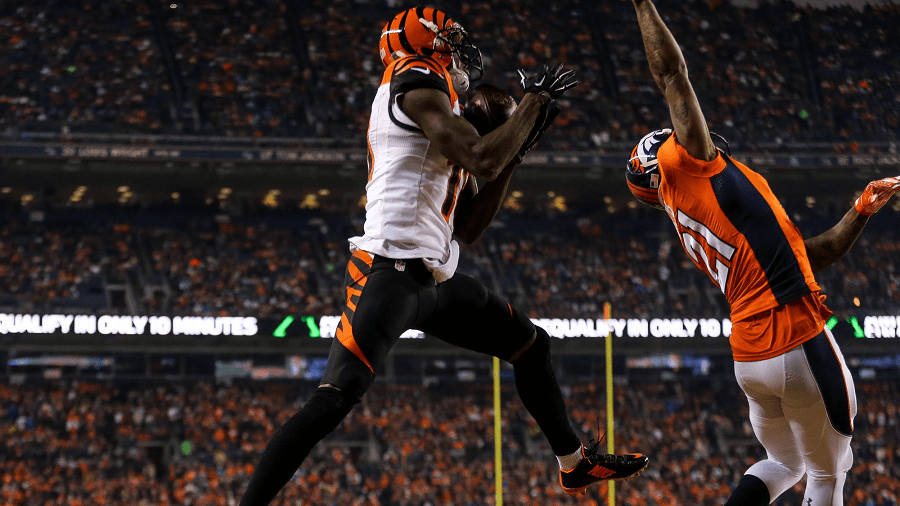 Why Bet The Cincinnati Bengals Odds at -10

The Cincinnati Bengals are coming off a heartbreaking 20-17 overtime loss against Denver last weekend, but I believe that fact, combined with the fact that the Ravens win over Pittsburgh, is going to make the Bengals even more focused in this contest.The Bengals offense is averaging 26.3 points per game (fourth) and their outstanding defense ranks first in points allowed (17.5). Backup quarterback A.J. McCarron has played well in relief of injured starter Andy Dalton. McCarron has completed 70.2 percent of his passes with three touchdowns and two interceptions.Now, Cincinnati looks to build some momentum as they get set for the postseason. “We can’t take any steps back,” Bengals coach Marvin Lewis said. “We can’t lose any more football games. That’s just the way it is.”Cincinnati (11-4) has lost three of four since beginning the season 8-0, but they can earn a first round bye if they beat Baltimore. “If you look at our losses and the way it’s come down, there’s not a team in this league that doesn’t know they’re going to have to play us to the wire to beat us,” said right tackle Andrew Whitworth. “We just need to continue to build off what we’ve been doing.”