If you are new to sports betting, there are a few things you should know before you place your first bet, the most important of which is the difference between spread betting and money line betting, which are the two most popular types of bets that are placed on sporting events. Here is a quick breakdown of both types of bets.

Money line betting is when you pick a team to win a contest outright, regardless of if the team you pick is the favorite or the underdog. This type of betting has two extremes in terms of payouts, if you pick a favorite to win, your payout is not as much as it would be if you pick an underdog to win. Due to that reason, a lot of people who bet the money line tend to favor the underdog, because they will make more money if the underdog wins the contest. One of the biggest benefits of the money line is the fact that you don’t have to worry about your team covering a spread, which makes betting on games easier.

Whenever you want to bet on the money line, you have to consider a few things, like the odds and the potential payout. For example, if the New York Yankees and the Boston Red Sox are going to play against each other, and the money line is: 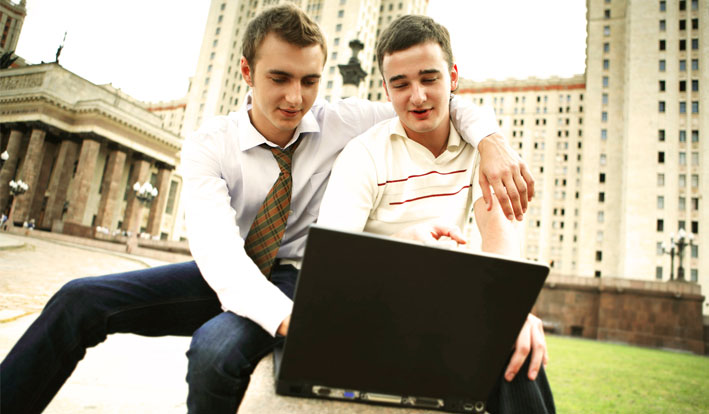 This means that you have to place $700 to win $100 if the Yankees defeat the Red Sox, and if you bet $100 on Boson, you will win $500 if they defeat the Yankees. These types of lines are the reason some people feel that it isn’t worth it to place bets on the money line, especially when there is an overwhelming favorite.

Because of the potential payout if the Red Sox win, a lot of people who are new to sports betting will put their money on Boston, which is what the odd makers are hoping will happen. You have to understand that in this situation, the Yankees are the favorites because they are considered the better team. Unless a freak injury occurs, the Yankees are probably going to win that matchup 70% of the time.

Despite the fact that the favorite is likely to win most of the time, there are some exceptions to the rule, and some underdogs end up winning, but that doesn’t happen on a consistent basis, so don’t waste your money hoping an underdog will come through for you.

Due to the low payout of favorites on money line bets, a lot of sports betting has shifted to the point spread, because it allows people placing wagers to still be able to bet on underdogs if they wish, with some extra insurance in terms of the point spread. With the point spread bets, you still have the favorites and underdogs in every game, but if you are picking a favorite to win a game, they have to win by a certain amount of points, and if you are picking an underdog, they either have to win, or can’t lose by more than a certain amount of points.

This is a very appealing way to bet on sports for a lot of people, because you can get back close to what you are betting on the game, and in some instances, the exact amount you are betting, which makes it worth the gamble. Traditionally, when you bet using the point spread, the worst odds that you will get are -110 or -120, which means that you will make $90 on a $100 bet at -110, and $80 on a -120 bet, which is way more than you will make if you picked a big favorite on the money line. 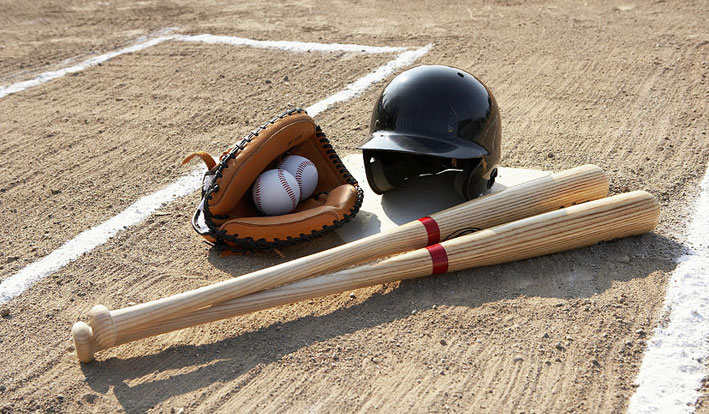 Just like the money line, there is a downside to using the point spread, which is the fact that the team you pick has to cover the spread in order to win. If you pick a team to win at -3, it means that they have to win the game by more than three points, which means if they win by three points, the bet is called a push, which is a draw, and you get your money back. The same principle applies to the underdogs, if you pick a team at +3, it means that they either have to win the game, or can’t lose by more than three points. If they lose by three points, it is considered a push, and you get your money back.

These are the major differences between money line betting and point spread betting, each technique is different, but can be very profitable if used correctly.