NFL News and Rumors
A lot of NFL lines fans wonder why Ray Rice hasn’t found an NFL home yet. However, if you look at his numbers, he was already heading out of the league. He took a plea deal on his assault charge – which he had to since his video went viral. He went in front of the press begging for the public to forgive him. This combination of factors made it simple for teams to look the other way.

Even so, Greg Hardy has returned to the NFL – and without a lot of contrition on his part. He got convicted of throwing his girlfriend at a bathtub, and then picking her up and throwing her on top of a pile of guns. Then he appealed for a jury trial and paid the girl enough money to make her disappear so that the district attorney’s office couldn’t locate her. As a result, his conviction was vacated. During Hardy’s suspension, he filmed a video filled with strippers. When he was activated, he promptly made some inappropriate remarks about Tom Brady’s wife. 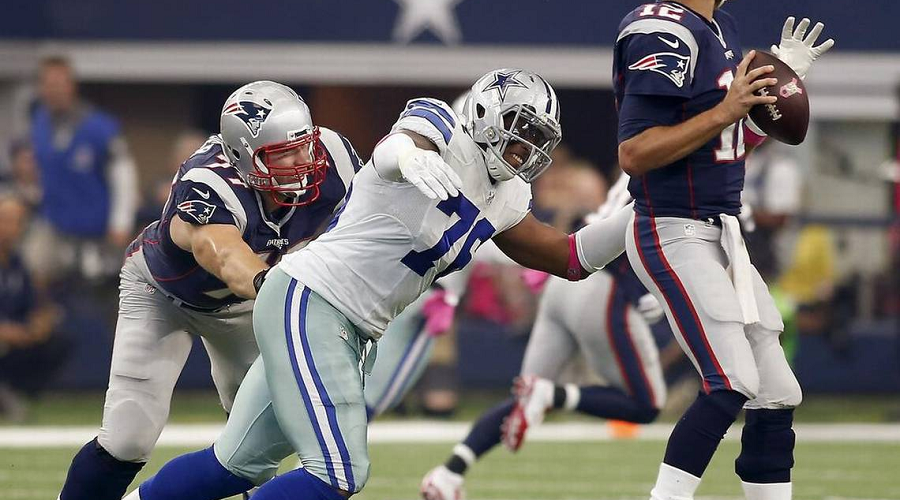 However, Hardy is still a young player on the rise with his talent, and the Dallas Cowboys – ever the opportunistic team – were looking for some help with their pass rush. This is why Jerry Jones was able to brag that Hardy was “a part of the best part of our team” after the Cowboys were routed by the New England Patriots. 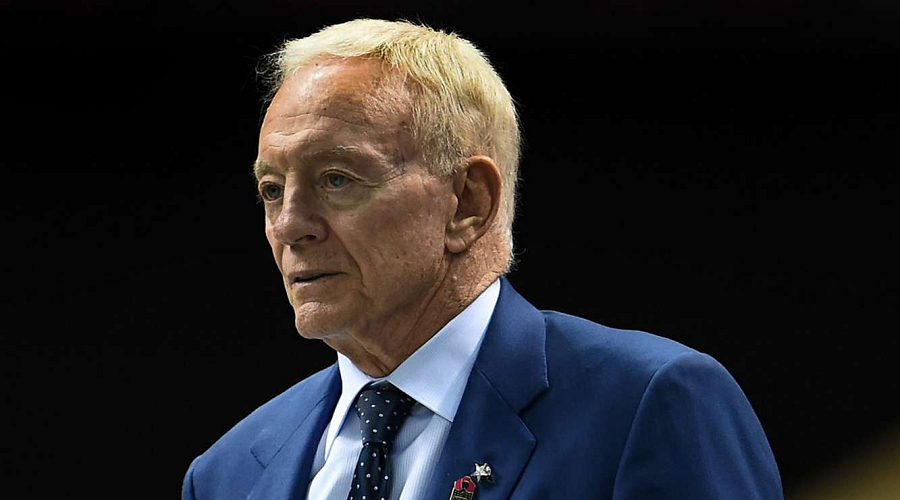 This is a reminder, of course, that the NFL isn’t an organization charged with maintaining public morality. Instead, it is a league of 32 franchises owned by billionaires. While some outwardly said that they wouldn’t sign a player like Hardy, everyone knew that someone would make the choice that Jerry Jones ended up making. If you expect Roger Goodell to do anything except safeguard the profit-making ability of the league, then you’re expecting way too much from a leader who is tone-deaf to anything that requires subtlety but is an expert at remaining a sycophant to the right owners. The NFL is simply not equipped to bring about social change on an issue so complex as domestic violence. After all, the Centers for Disease Control have estimated that one of four women will fall victim to severe physical violence at the hands of an intimate partner. That’s not the sort epidemic that the NFL is ready to handle – or even interested in handling, because the NFL really only exists to bring in as much cash as possible. 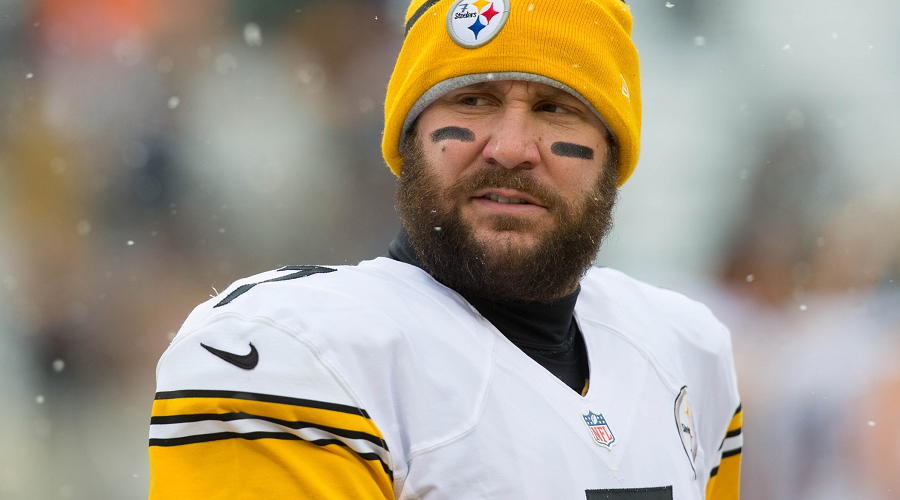 It’s not like Hardy is unique, after all. There was a time when Steelers quarterback Ben Roethlisberger was looking at a second rape accusation within 12 months. Fans wanted the team to cut Big Ben. The district attorney went on television and said that he didn’t have enough evidence to bring charges, but he told the public that he knew that one of Roethlisberger’s bodyguards had brought a woman down a hallway. 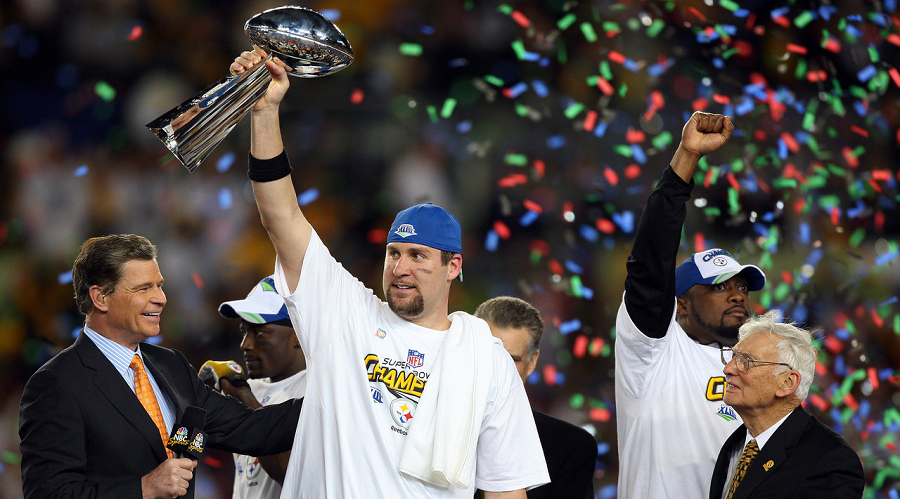 Roethlisberger came along later, and the physical exam found slight bleeding and some bruising on the woman – but no semen. Steelers icon Terry Bradshaw demanded that the team cut Big Ben. Just a few months later, though, Roethlisberger had guided the Steelers to the Super Bowl. Of course, if it had been the backup quarterback, things would have been a lot different. It is this set of priorities that keeps top players from learning the lessons that are forced on the rest of us.
Older post
Newer post