NHL Betting News
There have been some teams in the National Hockey League that have made a lot of significant moves for the enjoyment of NHL betting fans – but the Carolina Hurricanes haven’t been one of them. They did buy forward Alexander Semin out to get his toxic character out of the locker room, and they did sign quality blue liner Noah Hanifin and Sebastian Aho, a talented Finnish forward. However, there was nothing else designed to help a team that finished down in the cellar of the Eastern Conference.

Examining the cloud of uncertainty over the Hurricanes as rumors swirl of a move to Quebec http://t.co/aXjzjOwVp8 pic.twitter.com/2a40eO6z0N

Cam Ward and Eric Staal are two franchise legends, but they are now entering the last year of their contracts without any idea of whether the team will have them back. Of course, the fact that owner Peter Karmanos has been trying to sell his part of the team may have distracted the team from putting the best squad on the ice. 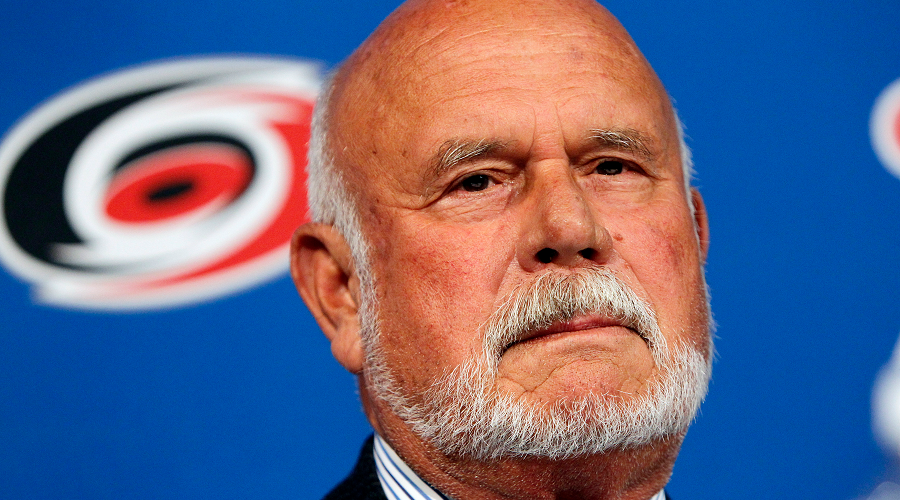 Karmanos announced in the summer of 2014 that he wanted to sell out of the Hurricanes for about $400 million after over 20 years of being an owner. He was turning 71 and wanted the team to have some sort of continuinty in North Carolina. However, he has not had much luck finding local ownership. There were some local investors interest, but the fact that Karmanos wanted to keep some control after the sale, along the lines to what Charles Wang tried to set up after he sold the Islanders in 2014, kept people from being as interested. So Karmanos has remained the owner. 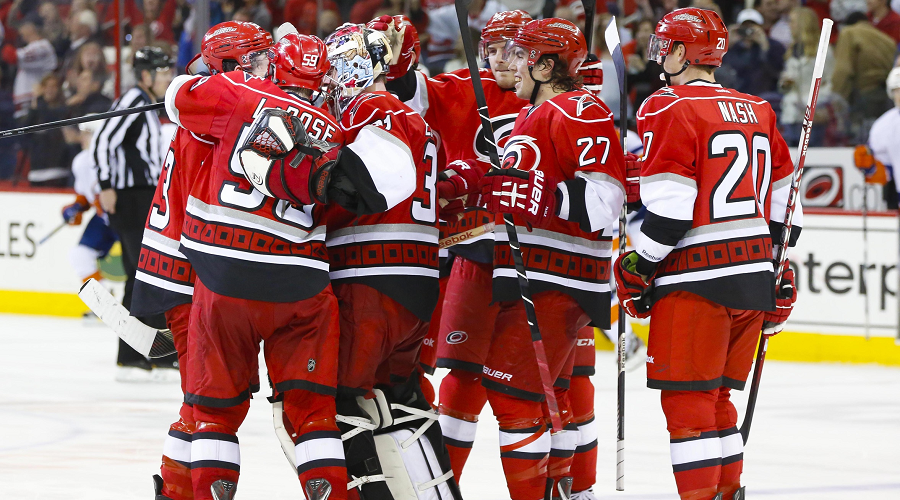 In addition to Karmanos’ desire to stay in control, the Hurricanes aren’t that great a sports asset. They ranked #29 in attendance in the NHL, averaging only 12,594 fans per game, beating only Florida. Season tickets plummeted by 23% to a building capacity of 67.4%. It’s not like Raleigh is a huge city, either. There will be a point when the local choices run out. 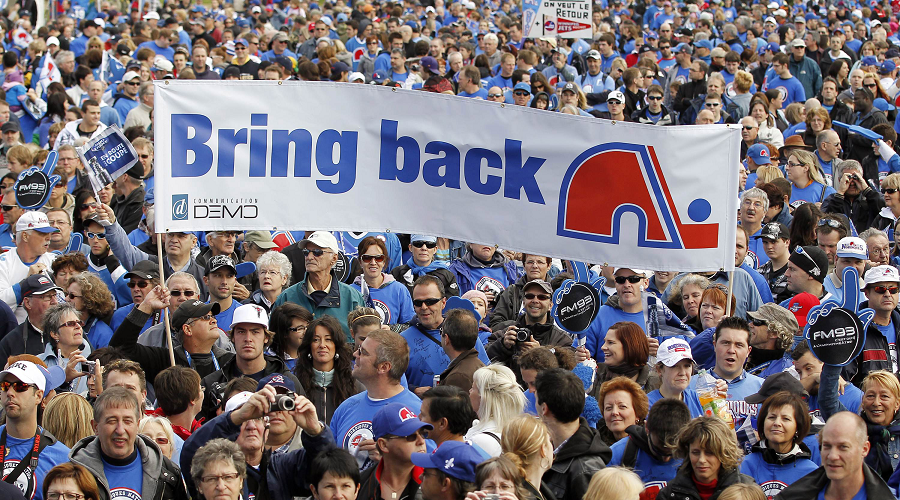 And who stands ready to add a team if an existing franchise can’t find local support? Quebec City has Quebecor, a local group that has already committed to plunking down $500 million to get their choice of one of the moribund franchises in the NHL. There are some prospects in the Hurricane system with promise. Purchasing an Eastern Conference team keeps the league from having to expand to Quebec but put the team in the Western Conference to maintain balance. So far, the league hasn’t said much about moving the Hurricanes. Raleigh does support the team, especially when the team is high quality. The fact that ticket prices have jumped 50% in the last four seasons (and 17% just last year) likely has kept numbers down. If things don’t get better soon, Quebec City could look a lot more attractive. 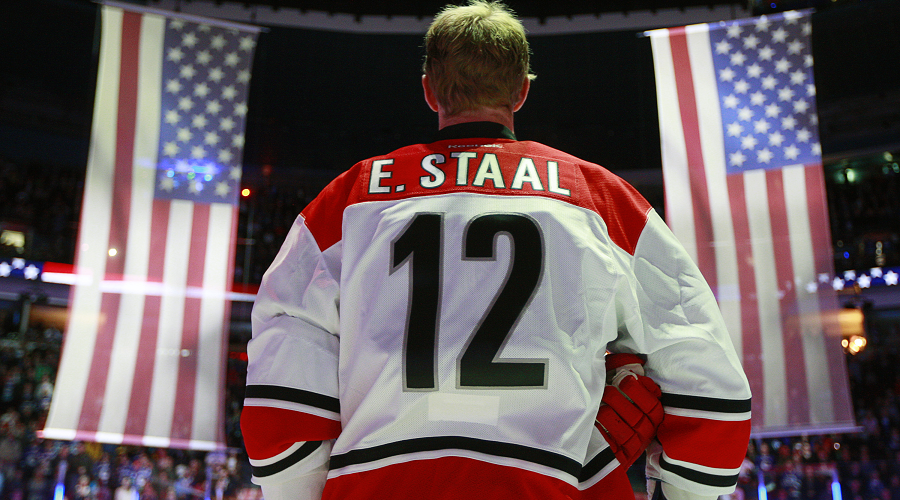 The Hurricanes look like they are heading into full rebuilding mode, which means more bad hockey – and a team that is harder to sell to fans to come see. The Hurricanes may be more likely to move icon Staal instead of signing him to a huge contract and then hanging that contract around the neck of the next owner. So it might not be out of the questions for the former Whalers to become the next Nordiques.
Sources:
Chroniclejournal.com: http://www.chroniclejournal.com/sports/local_sports/staal-hurricanes-at-the-crossroads/article_73bd23c8-4b9c-11e5-b21d-4f886a3c87bd.html
SI.com: http://www.si.com/nhl/2015/08/26/carolina-hurricanes-sale-quebec-move
Older post
Newer post