There are plenty of ways to go about NBA betting, most people tend to go the traditional route with the point spread, money line, or over/under on the total amount of points scored. These are all good ways to bet on the games because they tend to be the safest, but there are other ways that people bet on basketball and still win big.

One of the ways to bet on basketball successfully is by using momentum swings, but before we go into that, you have to understand what it is all about. In basketball, teams go on runs, and whichever team can maximize their run while limiting the other team’s run, usually wins the game. This is the philosophy people that use momentum betting live by, and it has been very successful for them. 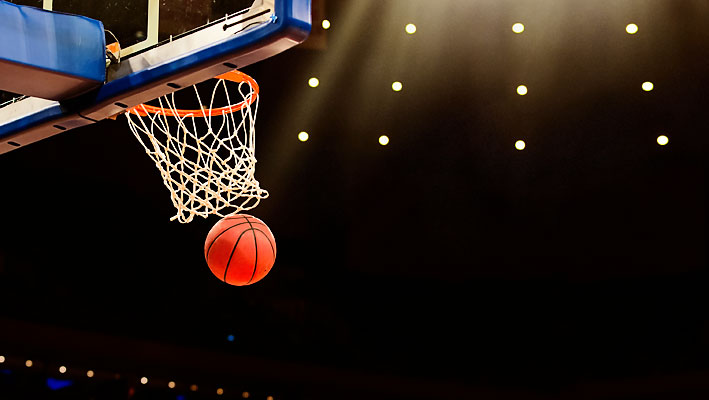 When it comes to momentum betting, you can’t use the standard methods of wagering, because there is no way of telling which teams will go on a run or when the momentum will shift before a game. This is why live betting is the way to go. With live betting, you have the luxury of being able to place bets while watching the game, which gives you an advantage since you are able to see how both teams are performing.

A lot of people that are new to momentum betting make the simple mistake of thinking that the team that is shooting well is the team that is on a run, and bet accordingly. This is only partially true, the fact that they are scoring a lot of points definitely helps, but you also have to look at the situation to figure out if it is sustainable or not. If a team is shooting well but not playing any defense, the run they are on likely isn’t going to last, because they are eventually going to start to miss, and the team they are playing will make adjustments and play better defense as the game goes along. 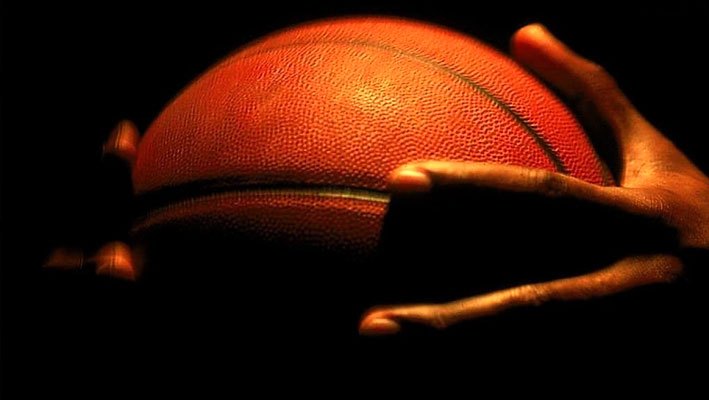 When it comes to runs, most of the time, the real reason the team is shooting well is the fact that they stepped up their defensive intensity. If a team can slow down their opponents on the defensive end, it opens up more scoring opportunities for the team, which leads to runs.

Now, when you have established that a team is on a run, it is up to you to decide if the run can be sustained or not, and bet accordingly.

NFL Betting Tips on How to Handicap Fading Teams

With momentum betting, you have a few options available to you. You can wager on the game with in play betting, you can also make halftime bets or quarter bets. As previously mentioned, the ability to watch the game live allows you to make more accurate bets, making you more money in the process. 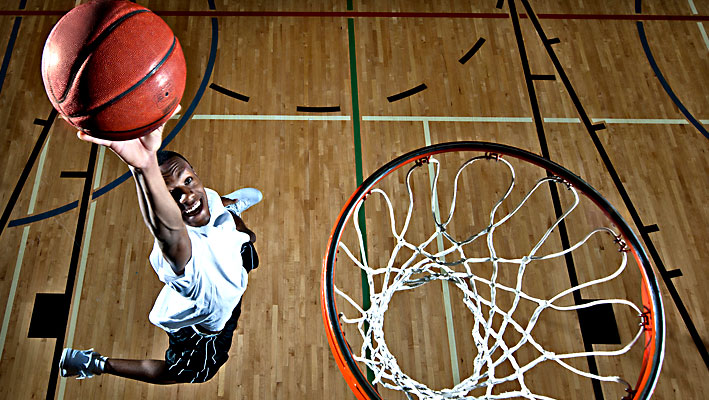 Quarter bets allow you to place bets on the outcome of a specific quarter, a lot of professional bettors like using it because it allows them to take advantage of the momentum swings more accurately than halftime bets, because halftime gives both teams enough time to rest and make adjustments.

Halftime bets are also popular with professional bettors, but there are limitations to it. If one team dominated the first half, the chances of them doing the same in the second half aren’t very good, because the other team is likely going to adjust their game plan and try to make a game of it in the second half. This is why most sports bettors will tell you it is smart to bet against the team that has the momentum, especially going into the half, because the run isn’t going to last the whole game, and you can expect the team on the receiving end of the run to mount a run of their own at some point.