In MLB betting, there’s nothing players love more than days when the starting pitcher with a good win-loss record goes against one with a weaker record. This basic betting ideology is usually anchored on the fact that a pitcher with a record like 5-1 will either be favored or be a small underdog (and is likely to win) against one with a record like 2-6. Agreeably, bettors are often paid by wagering on such starters with good win-loss record.

However, as most of you have probably witnessed in their baseball handicapping endeavors, there are instances that starting pitchers with good win-loss records (and even good ERA) surprisingly end up on the losing end against starters with weaker records, and not because of batting. Totally upsets logical betting sense, right? Well, among many other contributing factors that we’ve been intermittently dropping to you in our write-ups, there is one stands above the rest, hence needs to be clearly outlined here on its own. The factor is known as the Team Record in Games Started, or TRGS in short.

As you all know, a pitcher’s win-loss record simply refers to games in which he has received a decision. The win-loss record never mentions games in which a relief pitcher earned the decision. But in the TGRS, details of a team’s actual win-loss record whenever a given starter takes to the hill. So if a starter, for example, leaves the game when his team was leading 5-0 after 6 innings, but the bullpen (his relief) messes up and they lose 7-5, the starter is the one who will be credited with the loss on TGRS. This in contrast to the usual pitchers’ win-loss record that often exempts the loss from the pitcher who went 5-0 and left the team with things going on well, before his relief screwed up things. 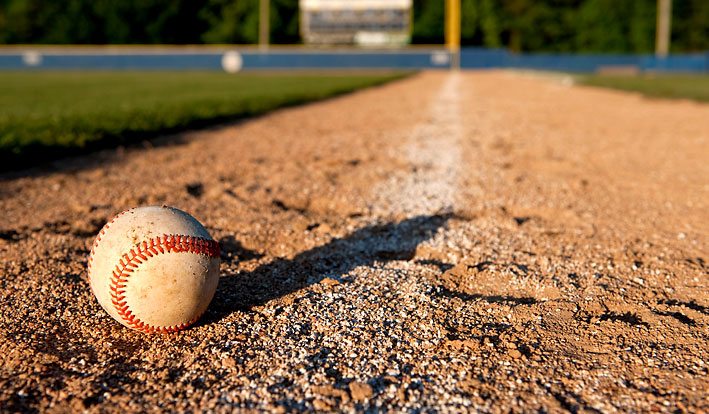 In order to make a good betting decision based on the starting pitchers, it is therefore strongly recommended that you not only look at the usual win-loss record that is usually given with a pitcher’s ERA, but go as far as finding out his TGRS. Most of the time, you will find that a pitcher’s record coincides with the team’s record in games the pitcher started. In such a case of congruency, you are free to make your decision accordingly without worrying about adjusting your picks.

But if you find that a pitcher’s usual win-loss record is largely contrasting to his win-loss record in the TGRS, then there is reason for alarm. The majority of times when this happens, you will find that a team is either overvalued or undervalued by the bookmakers, which should prompt you to adjust your bets accordingly.

Below are a few examples to show what we mean by comparing the pitcher’s numbers and the team records from 2014, including the profitability that came with the pitchers: 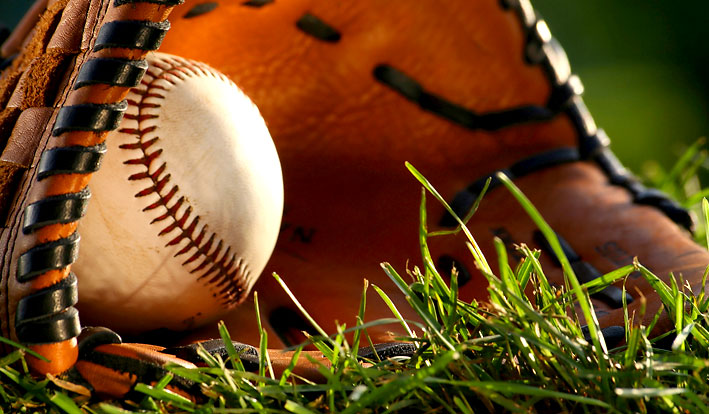 The above are just but a few of the varying scenarios you may face. As a general rule, when both the win-loss record and the TGRS are relatively similar or close, then everything remains pretty much the same. If the win-loss record is not good but the TGRS is decent, it means the pitcher is probably not as good, with his relief most likely doing most of the hard work, and the same goes for the vice versa. All in all, numbers shift when you consider different pitcher vs. team records scenarios, so you should tailor your bets based on the circumstances that apply to your unique case, rather than generalizing.