NFL News and Rumors
As Josh McCown was leading the Cleveland Browns to a 27-20 loss to Oakland last Sunday, you could hear Browns fans chanting for Johnny Manziel to enter the game. However NFL lines fans, there will be at least one more week when head coach Mike Pettine will give McCown the ball to start the game, as he said afterward he never thought about taking McCown out. Pettine even had some nice things to say about McCown after the game, even though McCown’s interception with less than a minute to play dashed the Browns’ hopes.

“They’re going back to Josh McCown because they all fear for their jobs … I feel sorry for Johnny.” -Skip Bayless http://t.co/YCl3rAtHWE

McCown told SBNation that he didn’t hear the fans chanting for Manziel, but that he could understand why the fans would be chanting. He said, “He’s an exciting young player that I know people want to see play. I understand that part, but for me, I have to just focus on where we are and what we’re doing.” 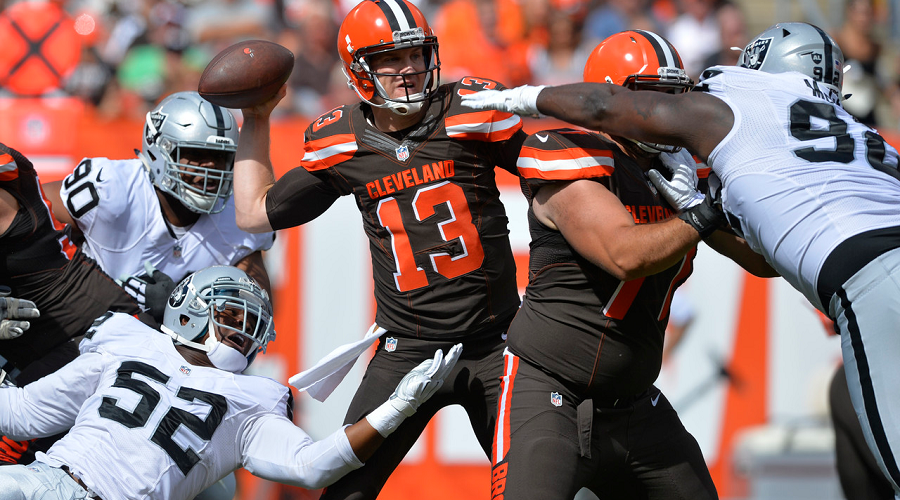 The interception ended an 11-play drive that had begun back at the Cleveland 2 and ended far down into Raider territory. The Browns were only down seven and could have put the game into overtime with a touchdown and extra point. Even though there was a rough start to the game, the Browns mounted a comeback in McCown’s second start. In Week 1, McCown had a concussion against the Jets, and Manziel had to finish the game and then start Week 2 because McCown was not yet cleared to play. Manziel threw two touchdowns to lead Cleveland over Tennessee. 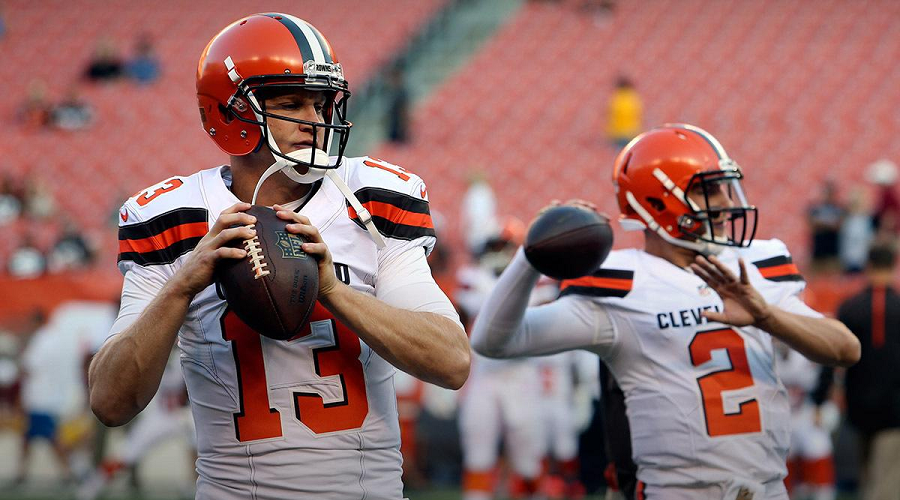 TMZ has reported that quite a few Browns were furious about the fact that McCown was starting the game in Week 3, but some players are contesting that report. According to Cleveland.com’s Mary Kay Cabot, Andrew Hawkins has called this report “1000 percent made up.” 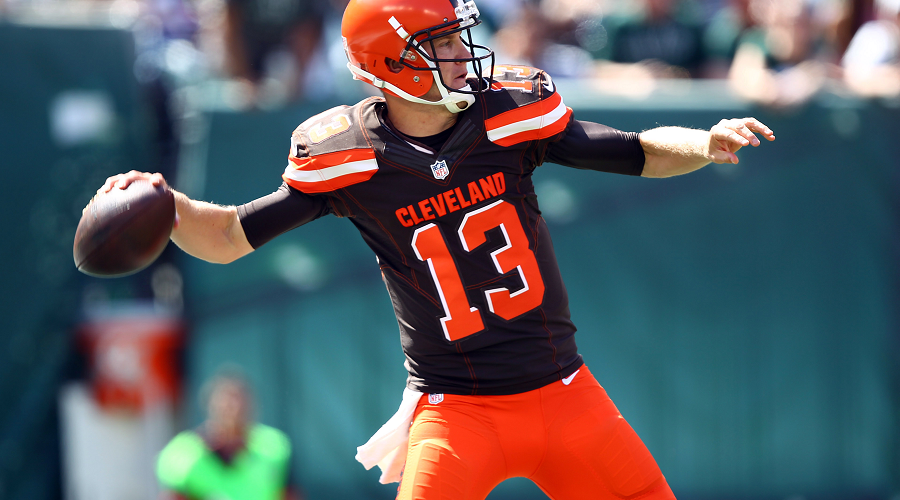 Week 4 has the Browns heading to San Diego for a tilt with the Chargers. Both the Chargers and Browns are 1-2, which means that if either team plans to be competitive as far as a potential playoff berth, they will need to win on Sunday. McCown is viewed as having more of the tools that an NFL quarterback needs, but his lack of success in Tampa Bay and in Cleveland (to date) is likely to test the patience of Browns fans, particularly if he struggles and the Browns fall to 1-3. 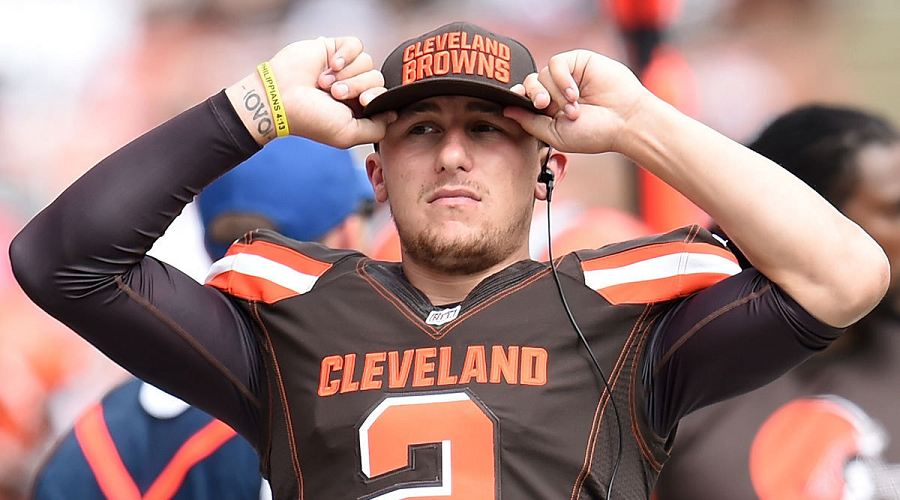 Manziel needs to improve still, in terms of his decision-making with the ball, before he becomes a full-fledged NFL starter. There’s also the problem that he is not tall enough to see over his offensive line, but you can deal with that by having him roll out. If the Browns lay an egg against the Chargers, though, expect to see Pettine a little more flexible next week.
Older post
Newer post