When it comes to wagers in the NFL, the key is to look for the right value. In many NFL games, the point spreads that favor one team or the other are often excessive in size. Using these point spreads as the basis of wagers stops becoming a sound strategy when they inflate to the point of losing value. In this sort of situation, it’s important to choose the better value, which is often the other side of the spread than where you started with the situation. At the very least, as the point spread grows, wagering should take place with more care.

This might seem obvious, but many bettors are sucked into the trap of taking bets on the most visible teams. Teams that garner the most attention generally have larger followings, and they generally get the highest level of betting support. Leading up to any particular Sunday, the lines that may draw you first are the ones in which the trendy teams have large spreads associated with them.

One example of this is the Dallas Cowboys, often viewed as the New York Yankees of the NFL. While their 2014 campaign was quite impressive, what is also true is that the years since Jimmie Johnson and Barry Switzer coached this team have been extremely lean, with many years between playoff appearances and even more years between playoff victories. However, week in and week out, the lines tend to show what much of the public wants for the Cowboys – that they are headed to a division victory and a home playoff games. This means that they have often failed to cover. During the 2012 and 2013 seasons, for example, they only covered their spread 12 times out of 32 contests. One explanation might be that the team has failed to live up to its expectations, but another might be that the team just wasn’t as good as the gambling lines were giving them credit for being. Now that the Cowboys have had a breakout year, this trend may be reversing, but they are not the only team that has inflated lines.

In a situation like this, some games may have even more of an inflated spread in certain situations. Games on Thanksgiving Day, Sunday or Monday nights, or even Thursday nights can receive more gambling action than they would on Sunday afternoon, simply because they are the only game being played at that particular time. If one of the trendy teams is playing in that game, there is often even less reason to choose that team’s side against the spread. 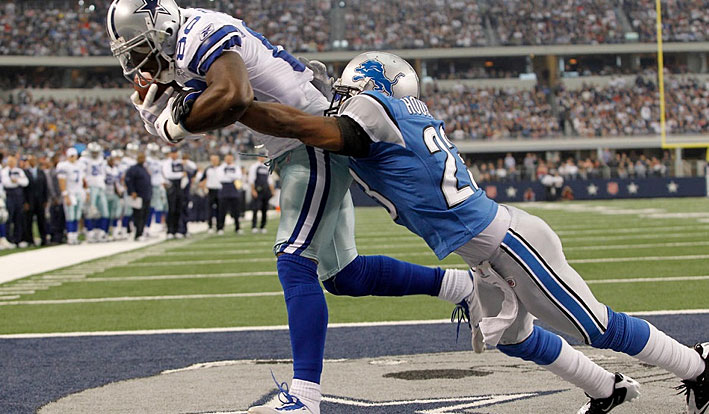 Consider the effects of playing in the postseason and especially in the Super Bowl. These games bring in even more attention, and so the betting action comes more quickly and in greater volume. The bookmakers know that the trendy team is going to get its bets, so they set the line to lure bettors in on the other side – giving that side higher value. However, those lines also factor in the greater urgency that the playoffs bring, possibly rendering that handful of points even less significant.

It’s not just hype that inflates the point spread, of course. If some major injuries have hit a team, it’s time to analyze a line even more closely. If the lines have overcompensated with respect to the injuries that have actually happened, that’s an area to consider when making those wagers.