NFL News and Rumors
The 2016 Pro Bowl, NFL’s version of the All-Star Game, is set to take place this weekend. As always, many people will have their focus on the Super Bowl and its NFL odds, with only a select few of the betting public paying attention to the Pro Bowl. Nonetheless, the 2016 Pro Bowl will give us one more NFL game to enjoy and a chance to see our favorite players on the field, as the NFL honors them for excelling at their positions in the course of the season. So, although we may not get to see a high level of competitiveness from both sides, it’s still going to better than just sitting at home missing the game of football that we love so much. With that in mind, here are the key details you need to note about Team Rice, which will be going against Team Irvin in the Pro Bowl. If you want to keep track of the odds for this year’s Pro Bowl be sure to click here. 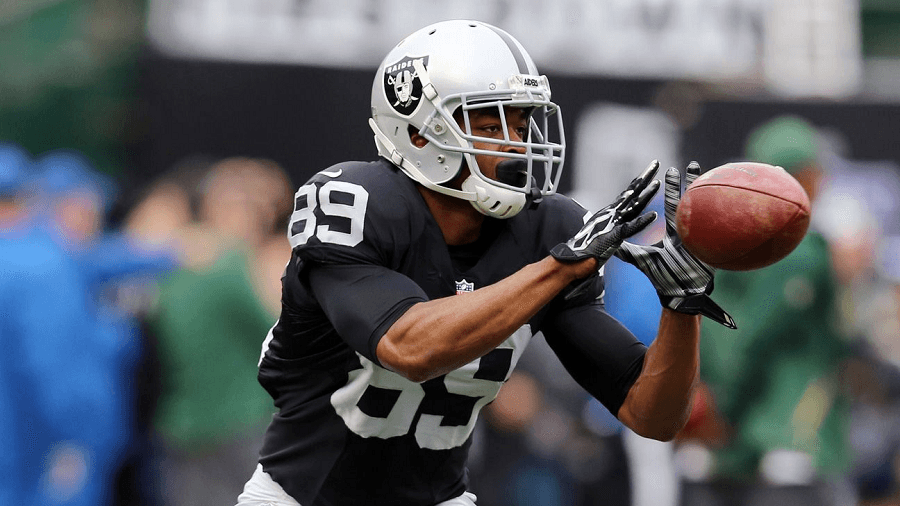 Evidently, there is a lot of talent in Team Rice, more-or-less in the same way like Team Irvin. Two things, however, are most noteworthy about the selections in Team Rice. First, the team is loaded up with a lot of young players. For example, rather than go with veterans DeAndre Hopkins (Texans) and A.J. Green (Bengals) in the receiving department, Rice decided to take the young trio of Odell Beckham Jr., Jarvis Landry and Amari Cooper. Secondly, it looks like Jerry Rice, Team Rice’s captain, was targeting familiarity among the players, rather than just selecting his Pro Bowlers randomly. That, probably, is the reason he selected the Raiders trio of Khalil Mack, Derek Carr and Cooper, just in the same way he went with Eric Wood, Tyrod Taylor and Richie Incognito, all from Buffalo. And of course, he also selected Eli Manning and his top-receiver and fellow teammate Beckham to play in his team.Speaking of Manning, this is his first selection since 2012, and deservedly so, after he set a number of career highs in the regular season, throwing for 4,436 yards and 35 touchdowns against just 14 interceptions. Beckham accounted for 1,450 yards and 13 touchdowns of the aerial production from Manning, which should give the QB a lot of confidence of having a good game this Sunday. Having Cooper, Landry and the experience of star running back Adrian Peterson will also be important for Team Rice in the department off offensive playmakers. Not to forget, Derek Carr and Tyrod Taylor showed a lot of potential as QB this season, hence should offer a lot of dynamism, if need be, in Team Rice’s offense.In the defense, Team Rice will be looking up to rookie stud Marcus Peters (who will be getting tutelage from his Kansas City Coach, Reid) to gel with the likes of Aaron Donald, Charles Woodson and Eric Berry in the bid to stop the Russell Wilson-led Team Irvin offense. There is talent in this defense, but it remains to be seen if Team Rice’s D will be able to put the clamps on Team Irvin’s experience-laden offense.

If Team Rice can take advantage of having stellar talents outside by throwing the ball well, then Manning and Co. will have a chance of improving Rice’s record to 2-0, after as he beat Team Sanders in 2011. That said, their defense looks a bit questionable to me, so I am not highly enthusiastic on a Team Rice victory, much as I expect them to score at least 25 points in a thrilling star-studded encounter.
Older post
Newer post