Reverse line movement is a sports betting strategy that is used by a lot of sports bettors, but people who are new to placing bets don’t really understand how it works, so we are going to use this opportunity to walk you through it.

The first thing that you have to understand, is how regular betting lines work. Whenever you are placing a bet, there is always a favorite and an underdog. The favorite is indicated by the minus sign (-), while the underdog is indicated by the plus sign (+). These lines usually tend to shift by the percentage of people betting on both teams.

To further explain it, let us take a couple of MLB teams. If the New York Yankees are playing the Houston Astros at Yankee Stadium, and the opening line is -150 for New York to win. After bettors have placed their bets, and 80% of the betting population picked the Yankees to win, the amount of action placed on the Yankees will force the line to move up to about -170. The reason behind the shift in the line, is to attract more people to take a risk on the Houston Astros to win, because their payouts will increase if the Astros do win the game.

What this shows is that the amount of money placed on a certain team moves the line up and down. If a lot of bettors place money on the favorite to win, the line for the favorite goes up, and if more money is placed on the underdogs, the line goes down. 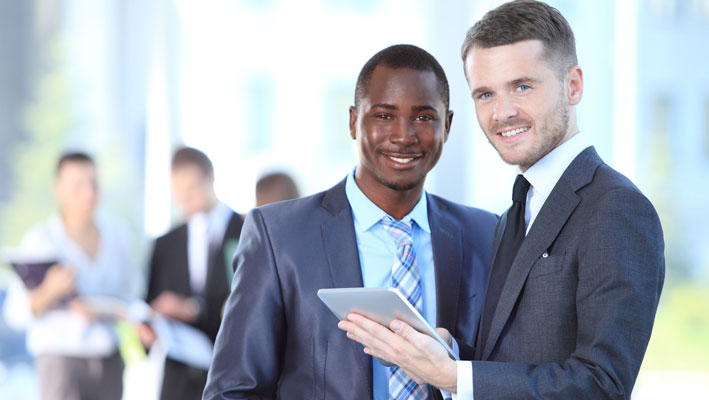 Now that you have a basic understanding of how the money line normally goes up and down, it is time to take a look at how the reverse line movement works.

The reverse line movement is something that occurs when the majority of the sports betting population favor one team, but the money line goes in the opposite direction. Using baseball teams as examples again, with the San Francisco Giants playing the Milwaukee Brewers in Milwaukee. The opening money line is -140 in favor of the home team, and over 80% of the betting population like the Brewers to win. A day later, the line drops to -115, but over 70% of the betting population still like the Brewers to win outright. Going by what we learned about the way the money line works, this doesn’t make a lot of sense, because the fact that the Brewers are favored by the majority of bettors should move the line, up, instead of down. But this is exactly how the reverse line movement works.

As previously mentioned, having such a high percentage of people in favor of a team should move up the line, instead of pushing it down. If you are wondering why this happened, it is simply because a large amount of money was placed on the underdog, which forced the minus side of the money line down. When this occurs, it means that a lot of big bets are being placed on the underdogs. Typically, these big bets are placed by people who are referred to as “sharp bettors,” because bet on sports for a living, and know more about sports betting than the average person. 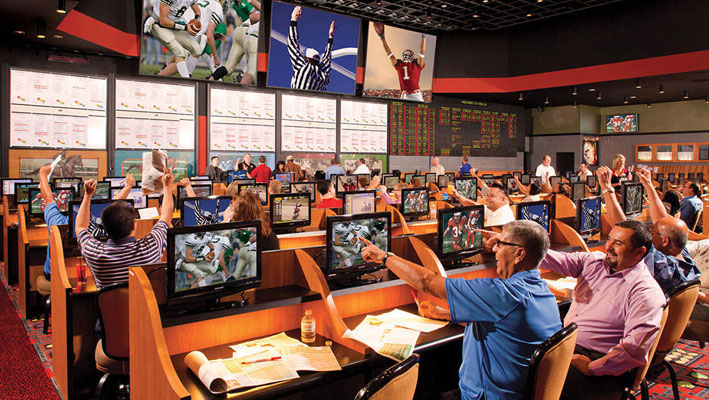 If you ever notice a reverse trend in the money line, it is in your best interest to place your bets on the underdog team that the sharp bettors are placing wagers on, because they are betting a lot of money on the underdogs, which means that they probably know something that you don’t. To put in in another way, consider a respected investor like Warren Buffett, telling you that he is about to buy some shares of stock in a certain company, despite the fact that the financial experts on cable news stations, telling people to stay away from the company. In this situation, it makes more sense to listen to Buffett, who has made billions through investing, than someone on television that doesn’t have that type of real world experience, and is probably just parroting something they heard someone else say.

Reverse line betting isn’t something that occurs every day, but if you are a regular sports bettor, you should always be on the lookout for trends that let you know when a reverse line movement is happening, so you can place a wager on the game, and win some cash.