If you’re an NFL betting aficionado that is gearing up for the upcoming 2015 NFL season and you’re looking to gather as much betting information as possible in an effort to maximize your chances for a successful season, then you’ve come to the right place! This fun-filled expert NFL betting column on your five ‘D’s’ for successful NFL betting will both inform and entertain gridiron gamblers across the globe.

‘Drama’ or distractions, are a sure-fire way for a team to have its ATS winning ways either abruptly halted or never even get in gear. In recent times, we’ve seen ‘drama’ around several players or franchises derail both, their SU and ATS winning ways – and Super Bowl hopes.

In today’s technologically-advanced times, players’ every indiscretion is big news and it can often disrupt his team’s chances of winning both on the field and at against the betting books.

Make sure you’re aware of each franchise’s respective ‘drama’ levels and make your wagers accordingly. Remember, some players and franchises seemingly attract trouble on an annual basis while others don’t ever have a hint of drama-filled players or front office executives.

Does either team you plan on betting on in a specific game have a daring quarterback or head coach that is willing to take some calculated risks when necessary or are you betting on an affair with all, play-it-by-the-book kind of leaders?

There’s no other way to say it…But some NFL head coaches and quarterbacks are just plain-old dumb. Some are one or two cards short of a full deck while others simply put the ‘I’ in idiot more often than not.

Make sure you know which teams have good head coaches and quarterbacks and which ones have ‘dumb’ ones that could cost you big in the long run. 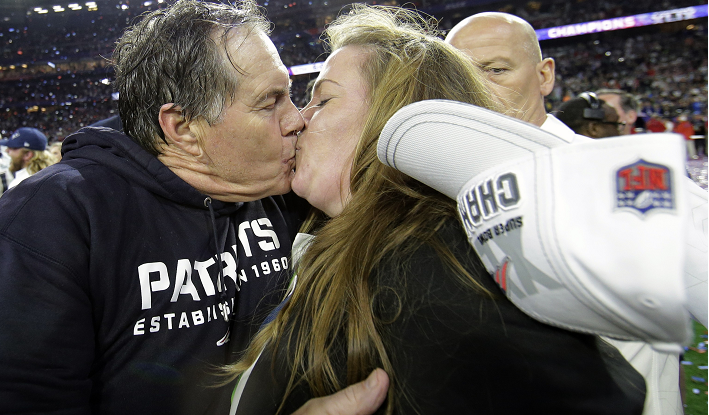 Another ‘D’ that you need to know for successful NFL betting is whether or not you’re betting on a division matchup. You see, games featuring division rivals often have a different look and feel of games featuring two teams that don’t meet on a regular basis.

For one, division rivals know each other very well, generally making the contests closer affairs than those featuring non-division rivals. Teams that reside in the same division often have other factors that weight heavily on the outcome of each game. Is one team looking for revenge more than they normally do…maybe after losing both its annual division matchups the season before?

Is one team simply dominant over one or more of its division rivals much like New England Patriots has been in the AFC East for the better part of the last decade and a half? Make sure you look long and hard at each division matchup you wager on and take all of these extra factors into consideration.

Last but not least, the most important ‘D’ of all is defense. I live by the age-old adage that says good defense will almost always beat good offense and you should use that timeless proverb when making almost all of your NFL betting selections.

Good defenses have a way of both, shutting down their high-scoring opponents while simultaneously keeping themselves in contests, often against teams with often far more explosive offenses.

Remember, the age-old maxim that says good defense generally beats good offense is also true when it comes to finding teams that consistently cover the spread.