The choice of the parlay in sports betting is attractive to many gamblers. Parlay betting comes in many different varieties, with the single-sport option the most common. In this sort of parlay, a bettor chooses between two and ten games (or even more), all in the same sport, such as the NFL. If the parlay involves three teams, you’re betting on the outcome of three games, and in most cases they are played against the spread. To win the parlay, the bettor has to guess right all three times.

Parlays are an attractive bet because of the higher payout involved. If you win a three-team parlay, you get a 6-1 payout. If you make those three bets individually, you’ll get 1-1.10 three times. That $11 bet brings you a $60 profit, rather than the $30 you would get after laying out $33 to put those bets down separately. However, if any of your three teams lose, you don’t get anything. The more picks you choose on one ticket, the higher the potential payout. The price for imperfection, though, is a payout of zero.

Even a three-team parlay is very hard to hit. In the NFL, the high level of parity means that it’s difficult to predict what one team is going to from one week to the next. And if just one team loses, you don’t get a dime for your trouble. One problem that the bettor often brings up on himself is to give into the temptation to make up other losses quickly with a parlay victory. It’s never a good idea to place a bet in panic, particularly with something as difficult to pick as a three-team parlay. When the parlay includes the point spread for each game, the choices even become more difficult in most cases. 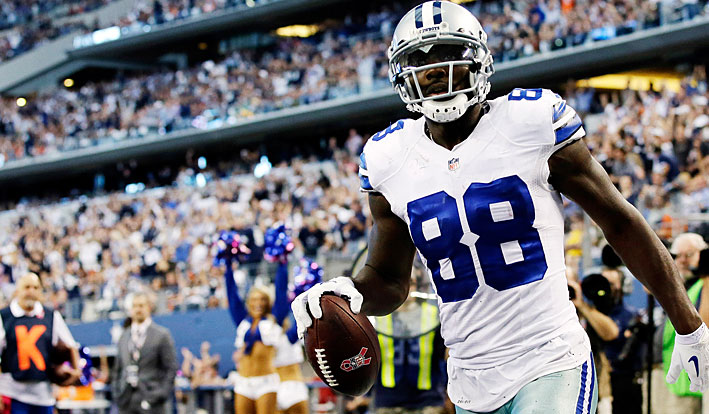 So how can you put the parlay to your advantage?

Only wager a parlay when you are on a winning streak.

Never put more than 5 percent of your wealth on a parlay.

Don’t put more than three or four teams into a parlay. It’s just too hard to get all of them to win, and just one loss spells trouble.

Only play parlays from one sport at a time. When you cross sports on one parlay ticket, it makes winning all the bets even more difficult.

Don’t add over/under bets to any parlay. Only pick each game’s winner.

Choose games that have the best spreads.

Because of the way the NFL schedule works, there is a lot of temptation to place bets on parlays. The NFL also only offers action on a few days of the week, which builds suspense and anticipation ahead of the big day.

Don’t let the league schedule seduce you into buying parlay bets when you aren’t ready to handle them. Let common sense rather than passion be your guide.