The point spread is nothing unique to games in the National Football League. Placing bets in just about any sport involves working with handicaps that make the betting field more even. If you want to succeed with your betting, it’s crucial to understand how NFL point spreads work.

When handicappers set lines for a particular game, they are trying to make the betting on each side of that line as even as possible. If the 2014 New England Patriots are hosting the 2014 Tennessee Titans, leaving that line at “Pick” (which means no handicap) would lead to much more betting on the New England side than the Tennessee side, as New England is the defending Super Bowl champion and Tennessee played so poorly that it earned the #2 pick in the draft. And so handicappers look for a line that will make the action even on both sides. New England is at home, which usually gives that team 3 points, and the fact that they are going to win by at least a touchdown pushes the line up above 7, possibly as high as 10 points.

The NFL spread for that game would look like this: 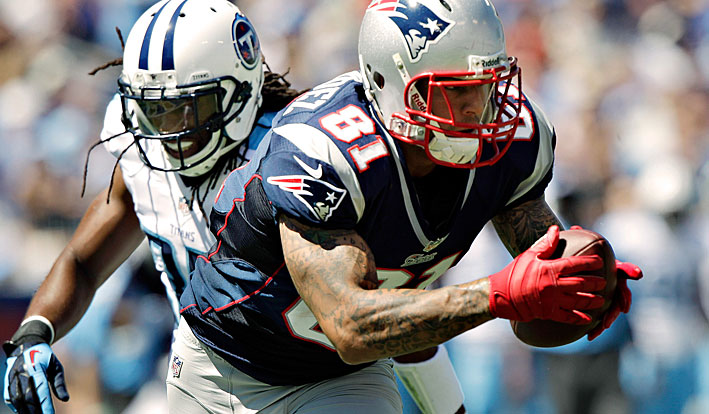 Even though the spread is designed to even out the odds, though, that never really happens, at least not completely. While even odds appear as 1-1, the odds with a point spread are 1-1.1. This means that it’s necessary to bet $1.10 to win $1. To win $10, you have to put down $11, and you have to put down $110 to win $100. The reason for this is the commission that the bookmaker takes off each bet, also known as the juice. This always comes out of the payout. So when you put that $11 down and win, you get $21 back instead of $22. That missing $1 is the commission.

This is a basic overview of how point spreads work. Understanding how these operate is key in knowing how they influence a bettor’s chances of prevailing in a bet and the amount that the bettor actually receives.