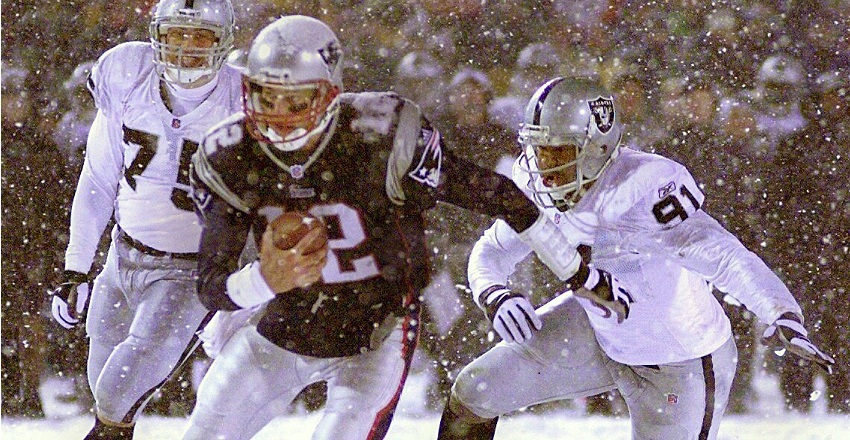 Does Weather Affect NFL Games and Your Betting?

Should you analyze weather when placing your bets?

When we look at the past, it is evident that certain games have been famously affected by the weather conditions. For example, let’s mention the game that the Oakland Raiders lost to the Patriots—The Snow Bowl in the 2002 AFC Divisional game. The Patriots closed the game in the 4th quarter with a field goal during an incredible snow storm – and the NFL Sports Betting outcome could have been very much different if there was no blizzard in which the Patriots managed to hang in much better and turn the game in their favor. 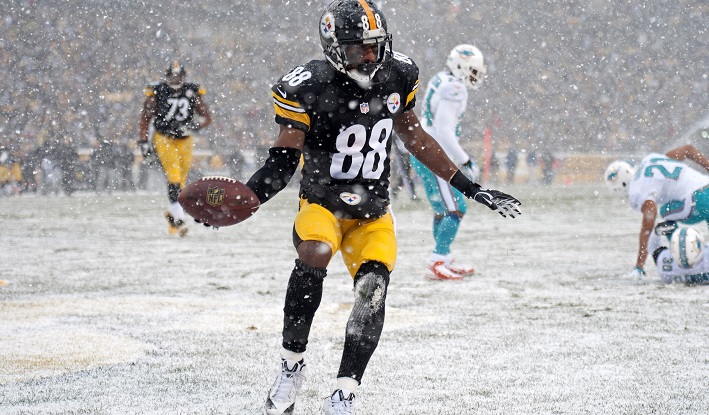 Cold Weather for a Hot Team—and the Other Way Around

When a team from a hot city comes to play where temperatures are significantly lower, this will surely affect their game. The same will work in the other direction. It is simply that people are affected by dramatic changes of the outside temperature, become slower to respond and to react, and this surely affects players’ ability to catch and throw the ball or control it and hold it.

Teams who usually play indoors can have a hard time to adapt to an outdoor game, especially if it has to be played during bad weather. Different conditions on the field, wetness and slippery ground – all this will significantly affect player’s abilities. The home team will, in this situation, have a significant advantage because it is used to these conditions.

Movement and the “behavior” of the ball can be significantly affected by the wind, especially a strong one, and a team that is not used to playing during windy weather will be disadvantaged in comparison to the team that is used to taking the movement of the wind into consideration.

Bad weather will ruin the field and conditions for the game, and slow down the game in general. It is hard to run through wet grass, mud or snow. Extreme weather conditions in that sense will not benefit anyone. When it comes to betting, the best thing is to avoid betting on such games altogether.

Lack of weather, i.e. in a situation when the game is played indoors, or when there is no wind, rain, or other negative weather influence, it will affect your bet in the sense that the game outcome will depend on the team planning and training. The team that has prepared better, that has better strategy and/or better players will be more likely to win. This is where your analysis of numerous data truly comes to good use.

Just How Much is NFL Betting Affected by the Weather

In lots of situations, weather changes will significantly affect the game’s outcome. This is the reason why you should check the weather forecast before placing your bets when the games are played in the cities such as New York, New England, Pittsburgh and Green Bay.