Sports Betting Explained | Sportsbook Guide
By the time the second half of an NFL season is well underway it means a shift in strategy is required for profit maximization. There are quite a number of ways where the first and second halves of the season differ. The following five betting tips have been selected by our experts and odd makers:

Teams Know More About Their Opponents 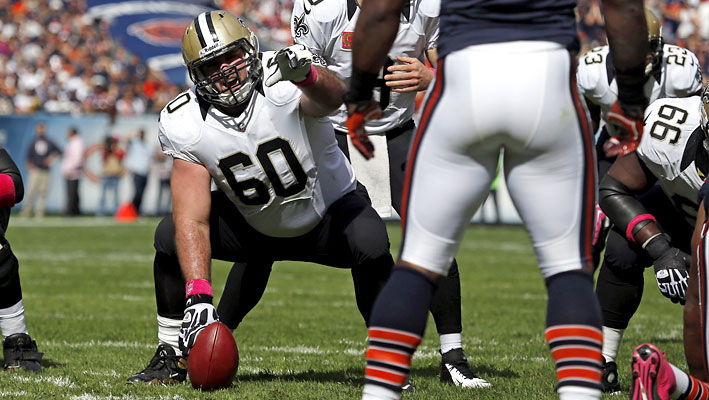 During the first half of the season, the teams are usually fresh and therefore do not have as much information regarding their opponents. However, as the second half approaches, the teams will usually have adequate information concerning the strengths and weaknesses of their opponents. Further to this, after about seven or eight games, the teams will have shown their style of play and the runs that they can make. This is very important for preparation and has often been the difference between winning and losing a match.

Injuries Are Bound To Happen 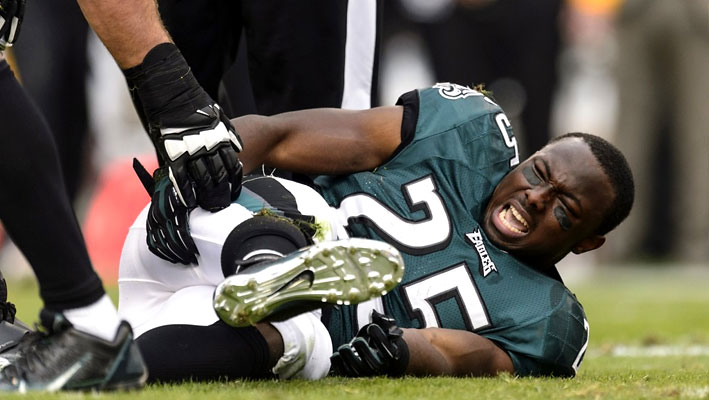 As the season progresses, all teams are bound to experience worries by player injuries. As the second half picks up, almost every team will have at least one important player sidelined in the injury room. Moreover, most of the players that are still able to play will normally be tired and battered as the season takes its toll on them. Therefore, you have to put into consideration all the injuries for both teams in a matchup before you place your wagers, especially when betting against the spread.

Coaches Are Usually On Unstable Ground 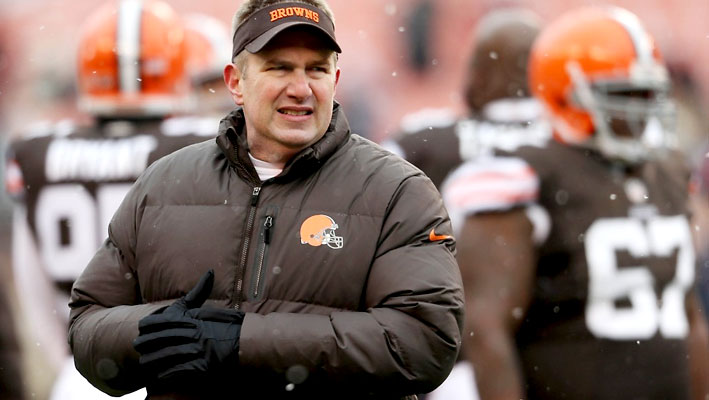 When the season kicks off, all the coaches are expected to at least get through the entire season. However, this guarantee can change at the half of the season. Coaches of teams that are not performing well start to feel the pressure of doing well or get canned by season’s end. Based on this fact, it is wise to think that the more unstable a coach is, then the harder it is for him to compete at the very highest intensity and this will generally have an impact on his team’s performance. The coaching issues that emerge as the season progresses will usually have an impact on the outcome of the matches. 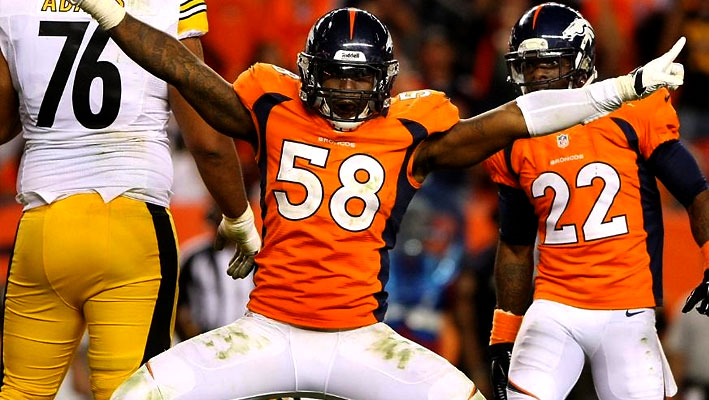 During the early stages of the season, it is only logical that almost every team is quite optimistic about their performance. However, by the second half of the season, this position will normally have shifted based on their overall standing. For the teams that are higher up in the ranks, the motivation will usually be higher. However, for teams that are lower in the ranking, the motivation will be comparatively lower and this will affect their performance in the remaining games. 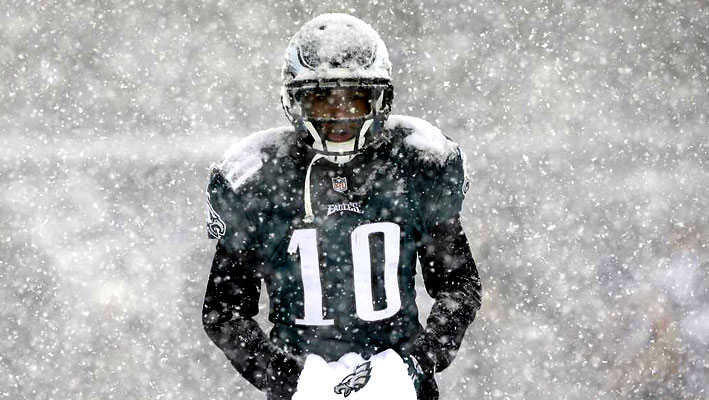 In addition to the above, NFL handicappers have to be very aware of the shift in weather and the impact it has on the matches. Summer will generally be the more favored season, players will have to adapt and handicappers should know which teams’ performances drop when winter kicks in. It is worth noting that if you are in doubt, there is absolutely no harm in waiting. There is nothing more frustrating than making a bet and then realizing that it was a wrong one. Wait and fully understand the dynamics during both the warm and cold weather in order for you to make a bet that has a higher chance of being the right one.
Older post
Newer post