You Should Be Able To Spot The Domes 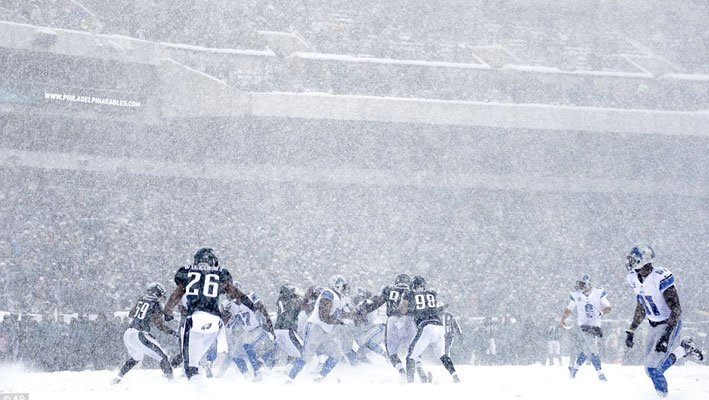 While the weather is usually a factor, it is important to understand that snow and winds are really a factor in domes. This has been highlighted as one of the most influencing factors that largely impacts on the game and a better understanding of it will definitely be of high importance.

When In Doubt, Wait It Out 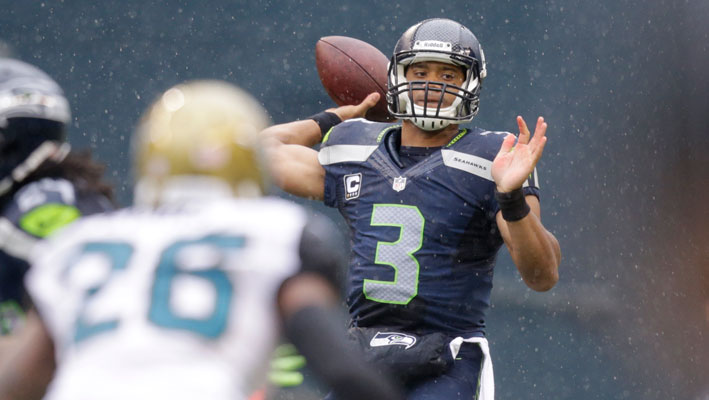 There is nothing as frustrating as making a bet based on an assumption that later turns out to be untrue. This is especially the case for weather since the aspect of weather prediction is almost a gamble and the forecast is not a guarantee. You should be able to appreciate how comfortable every team that is involved is in different weather conditions. For instance, dome teams would not like the weather as much as a team like the Green Bay will.

Have A History On The Information Of The Key Players 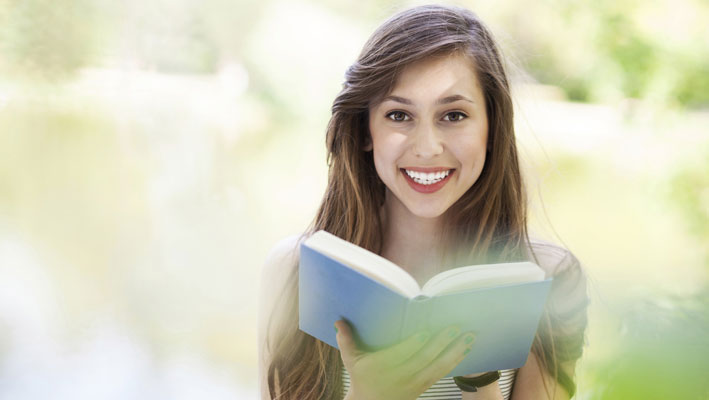 Irrespective of where a team plays, normally they all have important players in specific positions and these are the ones who have a great impact on the game. In the event that the key player will be affected by the weather, then it is wise to say that the team will not perform as effectively as it would have under normal conditions. This is important, especially when the team and the player have a run in that will be affected by the weather conditions.

Do Not Jump On The Under 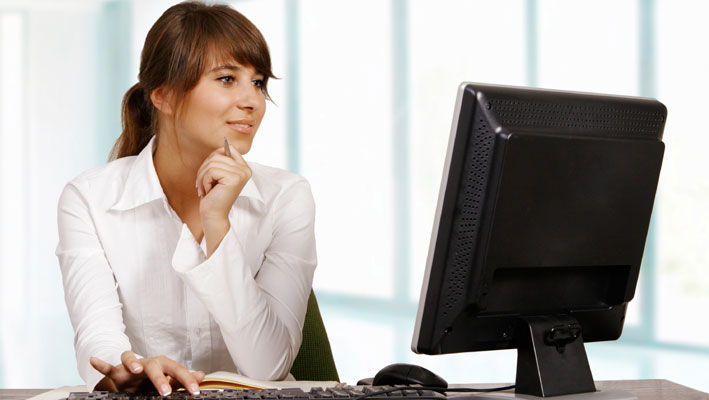 In most of the cases, betting fans will see the weather and opt for the under. However, bad weather does not normally have an impact on the offenses that are made or the point spreads. On the contrary, conditions that are considered to be slick have been found to be more productive for offenses. This has been credited to the fact that it is easier for a player that knows their way to stay on their feet as compared to a player who has to read the play and position themselves based on that analysis. The cold conditions do not necessarily affect the footing of the players as much as is thought.

Wind Is a Factor That Is Underappreciated 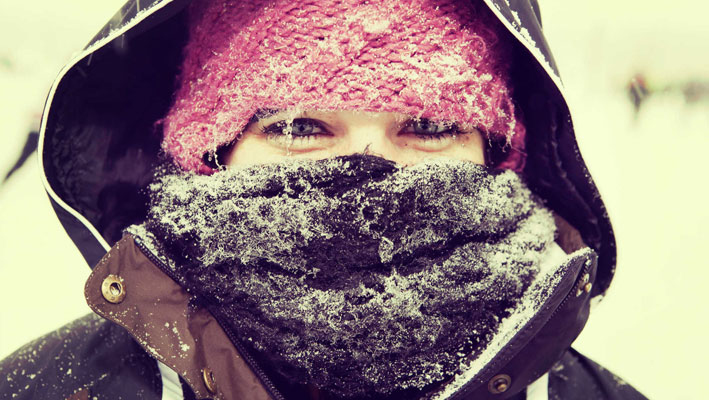 Generally, people worry to a greater extent about snow and rain as compared to how much they worry about the wind conditions and intensity. However, wind is the biggest factor in football. This can be analyzed in the sense that the ability of a team to complete their passes will to a large extent be based on the direction and intensity of the wind. It is therefore important to have an understanding on the wind conditions at all times.

Weather That Is Transitioning Has A Great Significance Than Stable Weather 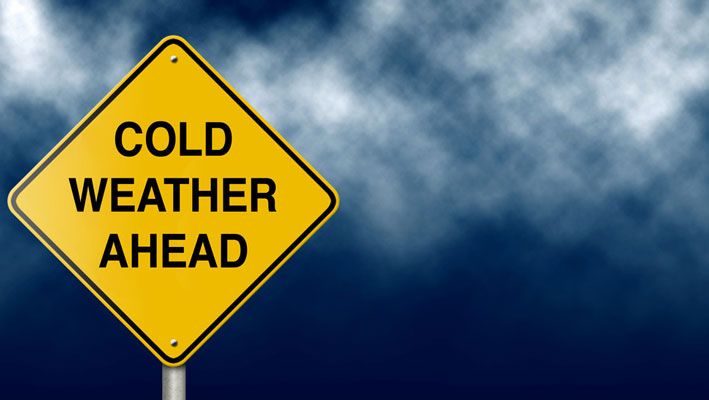 Change is hard both in real life as well as in the NFL. The trainers, the coaching staff and the players can usually plan adequately for weather that has a constant basis and one that can be predicted. This is however not the case for weather that is transitioning and it will thus have an impact on the outcome of the game. In the event that it starts to snow or rain during the game, then the team will have to compensate and adjust on the fly which is not an easy task. In addition to this, understand that some of the game formations will be adjusted based on the weather condition and you should therefore be able to accommodate this factor.