When it comes to sports betting on the NFL, prop bets are some of the most popular bets that people make, because it allows them to place wagers that they feel will provide bigger payouts, and they also believe props give them a better chance of winning their bets. There are plenty of prop bets that are offered prior to the season, during the season, and before each game, which gives people that want to place wagers plenty of opportunity to bet using props. Here is a look at some of the most popular NFL prop bets.

Offensive Rookie of the Year 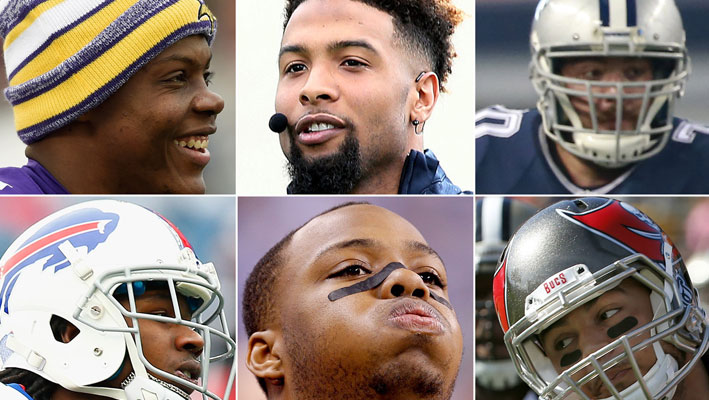 People have had a lot of success when they bet on this prop, which is why it remains one of the most popular NFL props to bet on. Traditionally, the Offensive Rookie of the Year is a little easier to pick than the Defensive Rookie of the Year, because the award usually goes to one of the top players picked in the NFL draft. In the last nine years, five quarterbacks have won the award, each of which was drafted in the top three of their respective draft, so If there is a quarterback picked in the top three in the draft going into any season, they have the best chance to win the award, because teams usually start their rookie quarterbacks these days. The other two positions that have won the award in recent years are running back and wide receiver, so if they are highly touted prospects in a draft class, they also have a decent chance of winning. 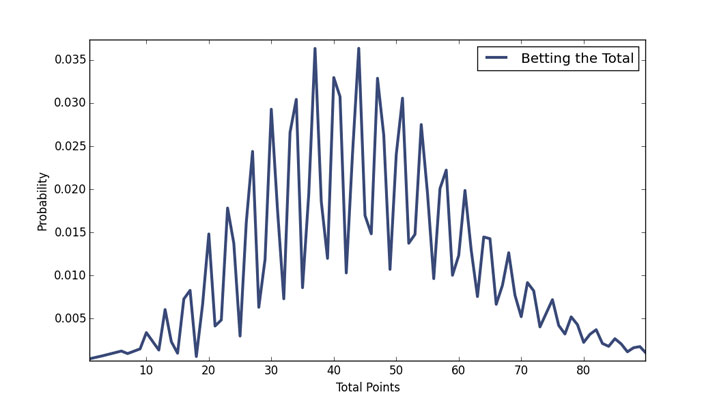 This is another popular prop to bet on, because it also provides a good payout. With this prop, people get to bet on the teams going over or under a predetermined number of wins during the regular season. It is appealing to a lot of people because they feel it is easier to guess how many wins a team will have all year, than to bet on other props. This is because they get to see what a team does during the offseason, if a team loses a lot of players, and don’t sign any high profile free agents, their chances of being successful are greatly reduced, compared to a team that signs big name free agents, and was able to retain their best players during the offseason. 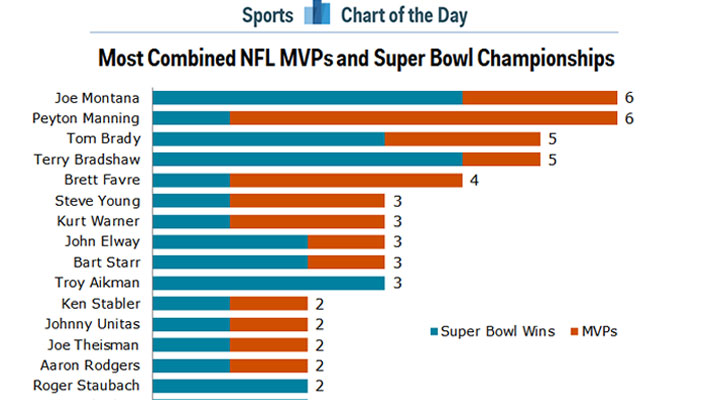 This is probably the easiest prop to win, because the NFL usually awards this award to the best quarterback in the league, especially if they are on a very successful team. In fact, the award has been won by a quarterback in seven of the past eight seasons, with the exception being 2012, when it was given to Adrian Peterson, who ran for over 2,000 yards. Also during that span, Peyton Manning has won the award three times, which makes him the favorite almost every time.

Defensive Player of the Year 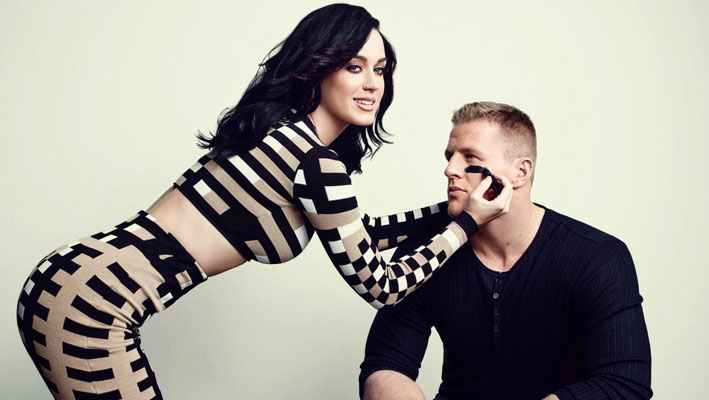 This is a little harder to determine than the MVP award, because there isn’t a position that dominates the award, like the quarterback position dominates the MVP award. This award usually goes to the most dominant defensive player in the league, and most recently, it has alternated between the linebacker position and the defensive end position. Houston Texans defensive end J.J. Watt has won the award twice in the past three years, and is clearly the best defensive player in the NFL, so picking him to win it this year won’t be a bad idea. 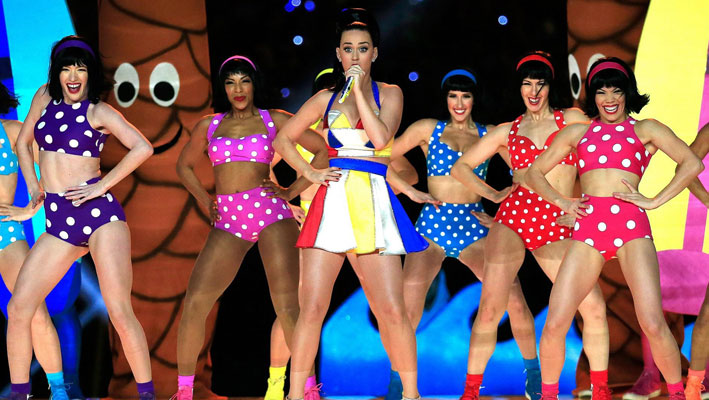 These are when people bet on individual games, it is a very popular way to bet, because it provides more excitement for people watching the games. When you place in game prop bets, you get to bet on almost any aspect of the game. You can bet on the team to receive the ball first, if the first play of the game is going to be a pass or run, if the first points scored in the game is going to be a safety, field goal, or touchdown, or which player will score the most points in the game. While this is a very fun way to place bets on games, it can also be a quick way to lose money, so try to be careful when making in game prop bets.