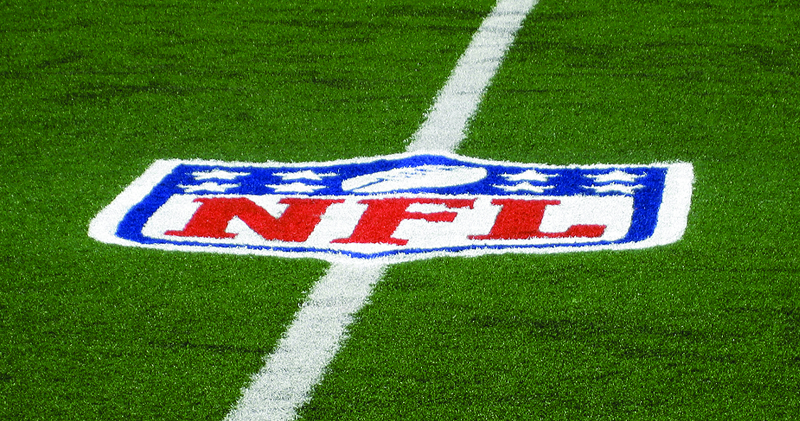 For some reason, many NFL betting fans don’t pay attention to the bye week, which in some way is kind of surprising since most teams use the extra time off to rest and prepare for their opponents.

Prior to the 1990, all NFL teams played 16 consecutive games, in an attempt to reduce injuries, the league decided that all teams will have a bye week during the season, and in an effort to make it fair, the bye week for each team was randomly assigned. At first, the bye week complicated things for sports bettors, but in 2004, the league made changes to the bye week, by making it fall between weeks 4 and 10, which has provided professional sports bettors with a little loophole to take advantage of. 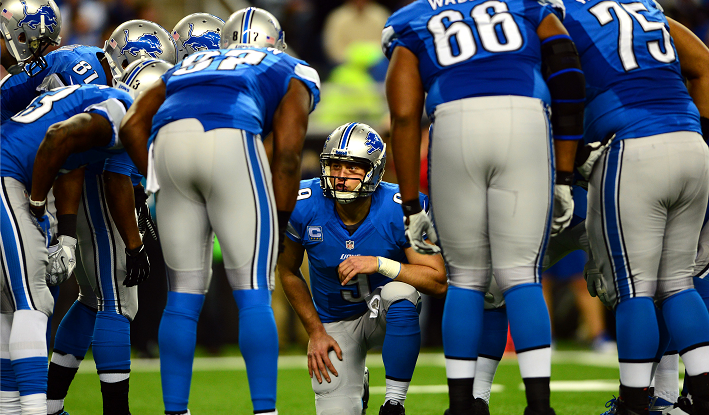 When it comes to bye week betting, most people would think that a team coming off their bye week and playing at home will have the advantage over their opponents, but they barely do, because since 2000, home teams coming off a bye week are 152-149-4 against the spread, which is basically at break even. The total points scored favors those that picked the under, with a 159-142-4 record.

On the other hand, the road teams have done very nicely during the span, because road teams coming off a bye week have a 127-103-5 record. The total points scored this time around is about dead even, with 118 games going under, 115 going over, and 2 ending in a push. 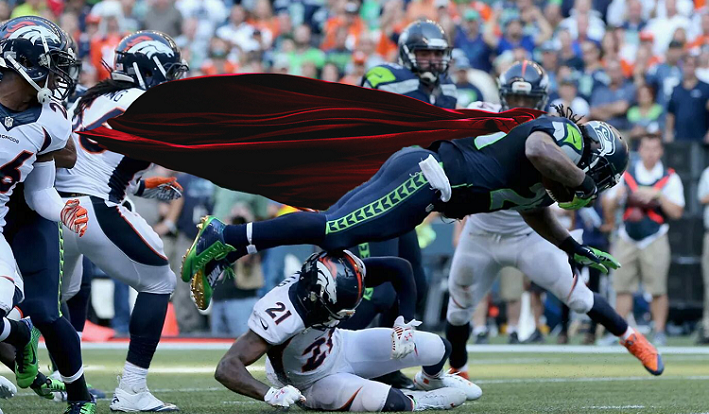 In recent years, the winning percentage of teams coming off their bye week, against teams that played the previous week. From 2007 to 2010, the rested teams went 61-44-5 against the spread, and they were 65-54-1 straight up. 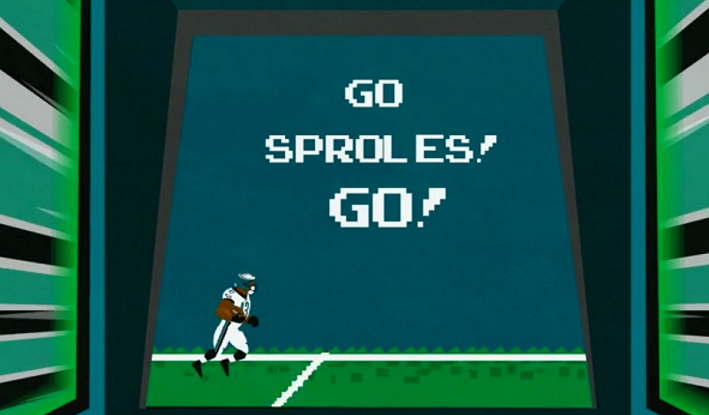 Looking at these numbers, it is apparent that the road favorites are the best bet when you are betting on teams after their bye week, because they cover the spread almost 70 percent of the time.

The one thing you should always remember about betting trends, is the fact that they always change, which means that this betting trend will eventually end, putting an end to the strategy, so you should be ready to adapt when it ends. Until then, have fun making some money using the bye week betting strategy.