The NFL preseason is what coaches use to determine which players will make their final roster, which is why the projected starters don’t get a lot of playing time. But despite the fact that backups play the bulk of the minutes during preseason, people still can’t resist the urge to bet on the games.

Some people believe that betting NFL preseason games is basically throwing money away, while others have made a lot of money betting on them. This is why we are going to take a look at the pros and cons of betting on preseason games. 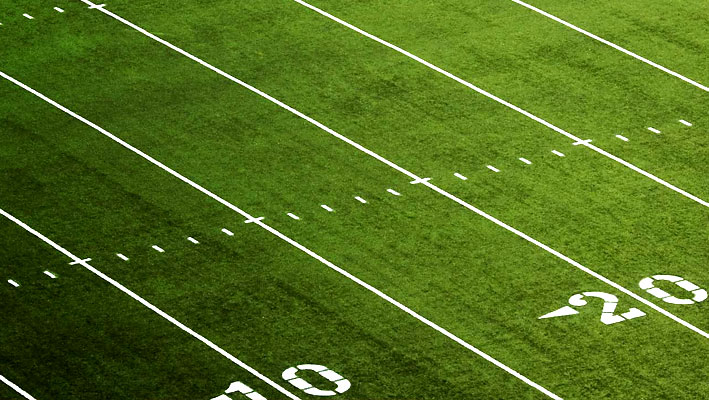 During the preseason, coaches tell you their game plan heading into their next game, and the amount of time the starters will be allowed to stay on the field. These are very important details to have, because it allows you to place your bets based on the this information, making it easier to place successful wagers.

Preseason is a great opportunity to make money on underdogs. This is because a lot of bad teams from the previous season have young players that still lack experience, which means that the head coach will be willing to let their starters play a lot of minutes during the regular season, in order to gain more experience. These situations generally mean that the underdogs will have their starters in the game for a long period of time, which allows them to take advantage of the favorite’s backup players, giving them a better chance of winning games. This is very common during the preseason, and it is not uncommon to see a team go 4-0 in the preseason, and have a terrible regular season.

Preseason football has better betting odds than regular season football, because the oddsmakers don’t have a handle on things like they do during the regular season. This is because of the continuous roster changes which happen during the preseason, since coaches are trying to find players they feel can contribute to their teams, they have a lot of lineup changes, which makes it harder for bookmakers to predict the outcome of a game. 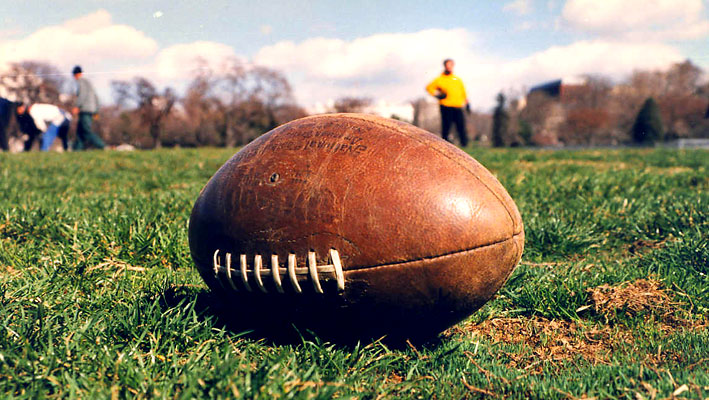 Preseason football is way too unpredictable. A lot of people try to bank on the fact that the good teams won’t play their starters a lot during the games, which means that the underdogs have a very good chance of winning games. In reality, the underdogs might have the advantage in these situations, because they are playing most of their starters for most of the game, but they are also inexperienced, which is why they are getting so much playing time. What this means is that those players can’t be counted on to take advantage of the situation due to their inexperience, which means they could lose the games that you were counting on them to win, costing you some money in the process.

Most coaches care more about filling their rosters than they do about winning preseason games, unless they are on the hot seat, and want to prove that they have the team heading in the right direction, or they are a new hire trying to change the culture of the team. With that being said, players take after their coaches, so if it is obvious that a coach doesn’t care about winning or losing during the preseason, the veteran players also won’t care, which means they won’t give their best effort during the games. In fact the only people who will care about winning or losing are the players that are trying to make the final roster. Since there is no way of telling which teams are taking the preseason seriously or not, it makes it harder to place successful bets on the games.

As of right now, there is no real statistical evidence to suggest that betting on preseason football games is profitable or not, some people have had some success with it, while others haven’t. Since there is a long break between the end of the NFL season and the beginning of the preseason, it is understandable that some people can’t wait to start placing bets on some football games. But the way I see it, they have managed to wait so many months, so why not wait four more weeks until the start of the regular season before placing bets? That way there will be no questions about the players taking games seriously.