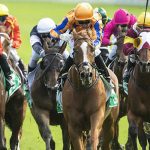 The two top contenders for the March 27 Dubai World Cup won’t enter, which means if you were planning on backing one of the top contenders, you’ve got to look elsewhere. Luckily, there are plenty of great betting options for one of the world’s most important horse races. Check out top plays and updated Horse Racing Odds from Dubai World Cup for Saturday, March 27. 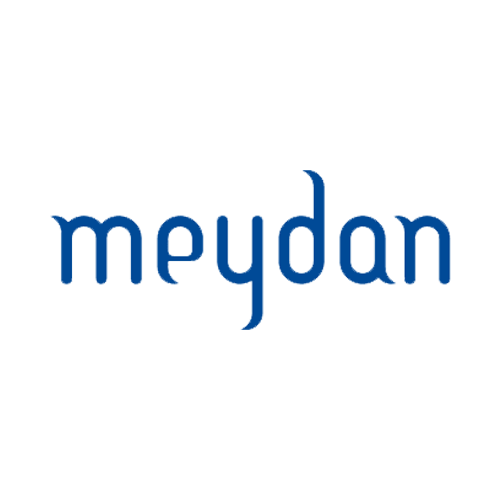 2022 Triple Crown Betting Predictions: Will This Year Give Us a New Champion?

Every year, horse racing fans sit down to discuss the prospect of a Triple Crown. In history, just 13 thoroughbred 3-year-old equines have won the Triple Crown, arguably the most difficult feat in all of sports. The last horse to win the TC was Justify in 2018. Will 2022 produce a Triple Crown winner? Let’s try to find that out so you can plan your bets against the Triple Crown odds.

Will there be a Triple Crown This Year? | Horse Racing Betting

How will the lack of Bob Baffert runners affect the Kentucky Derby?

The last 2 horses to win the Crown were both trained by Bob Baffert. Bob put the saddle on American Pharoah in 2015 and Justify in 2018.

This year, Baffert may not run a 3-year-old. It’s not that Baffert doesn’t want to run any of his monster sophomores. It’s because Churchill Downs believes Baffert juiced Medina Spirit to win the 2021 Kentucky Derby.

The fact Medina died due to a heart attack after training about a month ago doesn’t help Bob’s cause. If Churchill decides the 2-year ban on Baffert runners stands, Bob may not saddle a pony in the Run for the Roses, which means none of his 3-year-olds can win the Crown.

Will owners pull Corniche from Baffert?

Corniche is the most talented 3-year-old on the planet. Churchill Downs is so intent on shutting out Baffert that the Breeders’ Cup Juvenile winner doesn’t even show up on their Top 10 in points.

Winning the Kentucky Derby is a big deal. So if Baffert can’t run horses at Churchill, Speedway Stable, Corniche’s owners, could turn to a familiar face, Michael Stidham.

But because of Corniche’s ability, we should assume any trainer in the U.S. would be delighted to have the horse in their barn. Todd Pletcher would jump at the chance. So would Steve Asmussen, Doug O’Neil, who trains at Santa Anita like Baffert and has won a couple of Kentucky Derbies, or even Chad Brown.

Which among the current Top Ten has the best chance of winning the Triple Crown?

Mark Casse trained Pappacap is a good racehorse. The Gun Runner sired colt comes from a Scat Daddy mare, which means he should have no trouble running 1 ½ miles, the Belmont distance.

Pletcher’s top runner is Mo Donegal. The Grade 2 Remsen winner is sired by Uncle Mo and is from a Pulpit broodmare.

Jack Cristopher deserves a look. Chad Brown would have saddled the first or second choice in the BC Juvenile, but decided to scratch Cristopher. If Brown can get the Champagne winner back on track, Brown could be looking at his first legit Derby contender.

Bottom Line: Will there be a Triple Crown winner in 2022?

The easy answer is no because a Triple Crown winner has happened just 13 times in thoroughbred racing history.

But, then again, nobody really thought Secretariat would win the crown because Sham looked just as good on paper. Nobody believed Affirmed would win the TC because Alydar appeared to be the better horse.

Justify broke his maiden in the same year he won the Triple Crown. Nobody ever believed that would happen.

That doesn’t  mean a horse will win the Crown in 2022. It does mean we should handicap some of the other contenders outside of Corniche, especially Mo Donegal, Pappacap, and Jack Cristopher, before deciding no horse will take the TC.

After all, if Corniche doesn’t run, or doesn’t perform as well with a different trainer, who knows? Maybe, the door opens for a runner like Pappacap, who finished second to Corniche twice in his last two races to end 2021, to win the Kentucky Derby, Preakness, and Belmont.