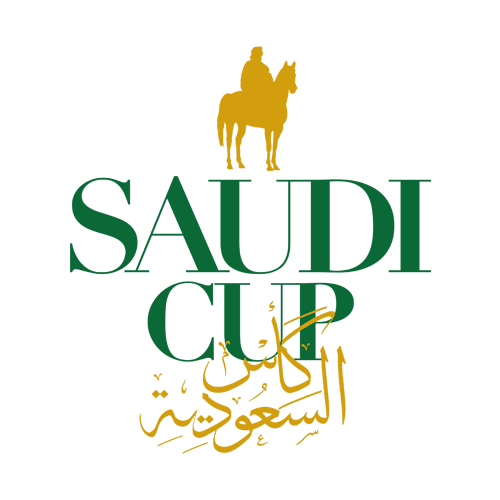 MyBookie has posted early Preakness Stakes odds. Often, betting on a horse early allows players to grab onto overlay odds. So, for an example, if you believe Rich Strike makes it two in a row, you can lock in +500 on the Derby winner to also take the Preakness. Speaking of Rich Strike, is he the best bet among the top four choices to take the Triple Crown’s second leg? Check out Preakness Stakes Odds on MyBookie and an odds analysis for the 2022 Preakness Stakes.

Which runner among Epicenter, Rich Strike, Taiba, and Simplification offers the fairest odds to win the Preakness?

There is an argument that if Epicenter had seen Rich Strike run up the rail, the Steve Asmussen trained runner may have kicked it into another gear. Many believe Epicenter failed to win the Derby because he was concentrating solely on Zandon to the right of him.

If you’re in the Epicenter camp, the +250 odds are more than fair. The horse ran the best race of the twenty Derby participants.

Taiba has an excuse in the sense that he had no idea what jockey Mike Smith wanted from him. Not only that, but Taiba is the type of horse that may need a clear run, even if he must go wide, to win a race. So if you like Taiba to bounce back with a win, his odds are more than fair.

Simplification offers offers overlay odds. The horse is decent and the Derby run was excellent. The Antonio Sano trainee ran the entire race a few paths off the rail, which means Simplification raced further than most of his competition.

The best bet, though, is on the Derby winner. Rich Strike did not have a dream trip. At least three times, jockey Sonny Leon had to stop and start on Rich Strike. When he got the roses winner to change leads, Rich Strike exploded past Epicenter.

This was no fluke victory. So if you want to bet on one of the top four favorites, consider backing the Derby winner to make it two straight.

Which horse offers the most overlay odds to win the Preakness Stakes?

At +1000, Messier is a bargain. The Empire Maker sired runner was on top of a blistering pace. Messier actually took the lead at the top of the stretch, but after running a half-mile in 45 seconds, there was no way the Tim Yakteen trainee was going to hang on for the win.

Messier, should Yakteen run him, can bounce back with a massive Preakness performance. He’s certainly talented enough and his cruising speed is fantastic.

Which horse among the +1200 to +1600 choices has the best chance of winning the Preakness?

Mo Donegal got the right pace setup. But he had to go 10-wide while Rich Strike got to go up the rail. At the odds, Mo isn’t a bad choice to turn his fortunes around in the Preakness.

What two horses not listed are likely to join the Preakness field?

Wayne Lukas said he may run Secret Oath. If he does, the Kentucky Oaks winner is an automatic contender. Her turn of foot is breathtaking and she won’t be as far off the pace as Rich Strike.

Chad Brown trained Early Voting, Brown may save Zandon for the Belmont, will have a chance to take the field gat-to-wire. Early Voting is an ultra-talented front-runner who might be lone speed if Messier, Taiba, and Epicenter lie off 1 to 2 lengths.

If he’s lone speed, Early Voting could be gone at the half-mile pole. Keep Secret Oath and Early Voting on your radar. Should one or both enter, the complexion of this year’s Preakness will change.