If you have ever bet on a casino game like roulette and have had red win 10 straight times, you probably thought that black was due for a win and placed a lot of money on it. Sometimes the online betting strategy pays off, but most of the time, it doesn’t. The truth of the matter is the chances of red and black winning are exactly the same, and the belief that an event is bound to happen, or that you will go on a hot streak, is what is known as the gambler’s fallacy.

To help you further understand how these things work, you need to understand how probabilities work. Probability is used to explain how likely things are going to happen, and the results can be reflected in percentages, decimals, or fractions. To give you an example of what I’m talking about, let’s say you have four down facing cards, and you have to pick one. If three of the cards are kings, what are your chances of picking up a king? The answer is pretty simple, since there are three kings in the four cards, you have three out of four chances to pick one. This can be expressed in the following terms: 3/4, .75, and 75%.

All three terms represent the same thing, if you divide three by four, you will end up with .75 decimal and if you want to convert the decimal into a percentage, all you have to do is multiply it by 100, which will give you 75%.

Now that you know how probabilities are represented, you need to know some of the rules of probabilities. The first rule you need to understand is that something that is definitely going to happen, has a probability of one. A perfect example of that is the sun, it is something that rises every day, no matter what part of the world you live in, so in probability terms, the chances of the sun rising is going to be 1. If we go back to our card example, and all four cards are kings, the probability of picking a king now becomes 4/4, which is equal to 1, which means you are definitely going to pick a king out of the deck. 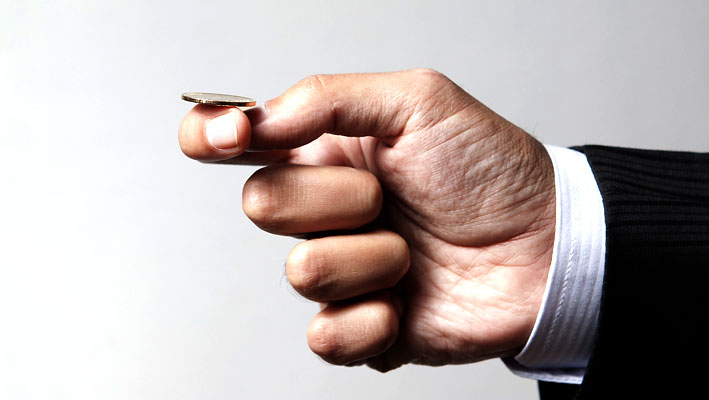 Probability also works in the opposite direction, if there isn’t a chance of something happening, the probability becomes 0. All the things that can happen are between 0 and 1, which can also be represented as 0%-100%. The higher your percentage, the better chance you have of winning the bet.

Now, let’s use another example. If you have a coin and you flip it once, the probability of getting it to land on tails is 1 out of 2, because there are only two possible outcomes. That can be represented by 1/2, .5, or 50%. If you were to flip the coin twice, what are the chances of it landing on tails twice? This can be determined by multiplying the probability of both events. 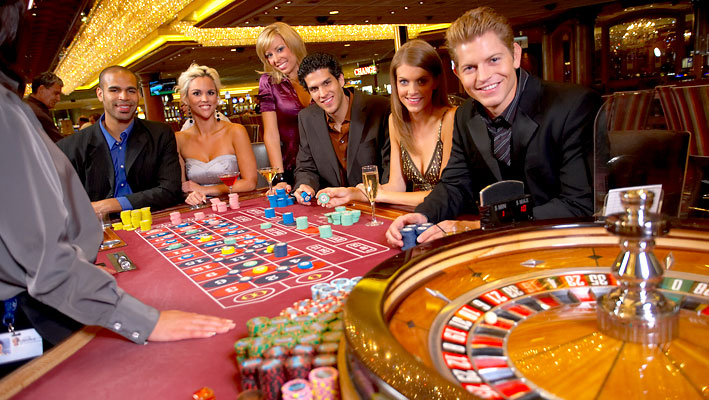 If you want to know what the chances of the coin landing on tails will be if you flip the coin 10 times, you will end up with 1/1024. This means that it is very unlikely to happen.

By now, you are probably wondering how all this relates to betting on roulette or other casino games. The example about flipping the coin 10 times, to see how many times it will land on tails, is the same as playing roulette, and the ball landing on red nine consecutive times. The truth is, while there is a probability that things like that can happen, the chances of it happening is very low, especially the longer it keeps going. The thought that it will eventually turn around is mostly wishful thinking, because it is all interdependent of each other, and each event is a new occurrence.