Objectivity, they say, is an extremely pivotal element to consider when taking part in sports betting, and when you are invested in a team emotionally, then your objectivity becomes skewed thus increasing the propensity to make wrong betting decisions. Does this argument really hold water, or is it simply a notion derived from the usual code of conduct for players that prohibit them from betting on themselves or their own teams to discourage cheating? Well, there are two ways to look at this issue, so let’s jump into the analysis below and find out the bottom line of this important subject matter.

The Good Side of Betting on Your Own Team 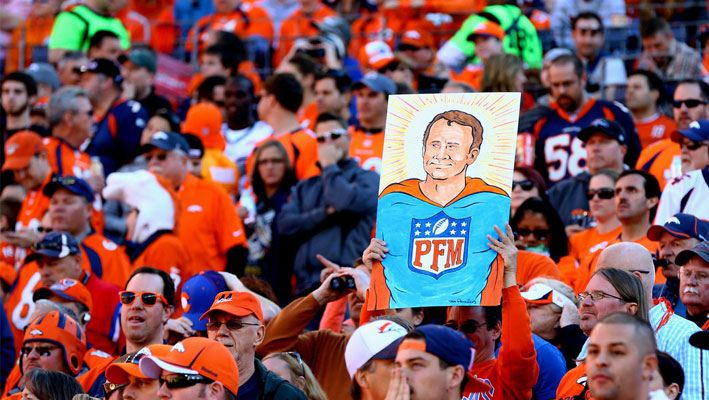 Familiarity: The logic of this point is that, when you are familiar with your team, you are in a great position to make a shrewd decision about whether or not it can win a game. This is because you are well aware about past betting trends, teams that cause problems to you, home vs. away record, and team/player records and tendencies, which make it easy for you to make an informed betting decision.

Well-Updated: When you love a team, you will most likely find yourself wanting to know everything about your team, including injuries, roster changes, starting line-ups and other crucial tidbits of information about your team and opponent, which can be crucial in deciding who gets a win or loss. For most casual bettors, staying updated on such details is seen as too involving, putting them at the risk of misjudging some vital elements.

The Bad Side of Betting on Your Own Team 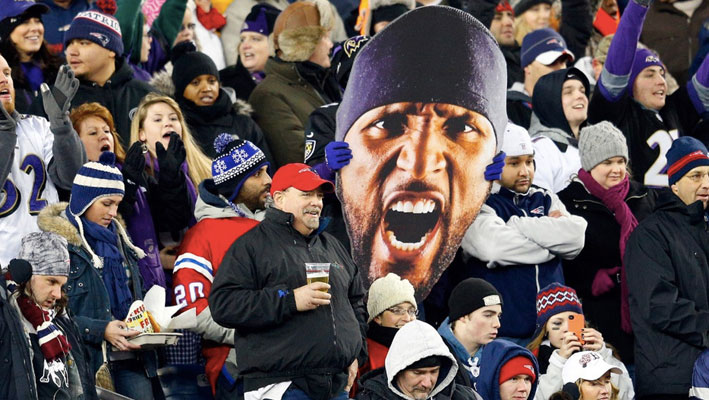 Clouded Vision: Like being in a relationship where you love someone so much and you fail to notice his/her weaknesses, betting on a team that you love can also cloud your vision, making you ignore obvious tell-tale signs of danger. This is especially true in rival games, where you find yourself hating your opponent so badly that you can’t stay objective in your bets, as you will probably be subconsciously favoring your team, even when you shouldn’t.

The Danger of Extremes: Let’s say your coach has been in the worst form of his life, riding on funk of 15 games and you’ve been constantly calling for his head on the axe, but the management still feels he should still be in the team. So when you hear that he’s coaching a game against the next opponent, you are so sure that his poor run will continue (and maybe you are even praying for it to happen so that the management gets tired as well and fire him). With such a mindset, you will often find yourself excessively focused on him losing that you bet against your team, when in real betting sense, a win was in the offing for your team. In the end, you lose your money simply because of your extreme emotions.

Still on extremes, you can focus so much on reading and knowing more about your team, while giving less attention to researching on your opponent, thus injuring your objectivity in terms of making a knowledgeable decision.

Another side of the being on the extreme end of things is that, you can feel too confident about your team’s winning chances, so like a person who is smitten in love, you spend everything you have on your loved one—betting excessively on your team. And in the instance that things don’t go your way, you end up incurring MASSIVE losses.

Bottom Line on Betting on Your Own Team 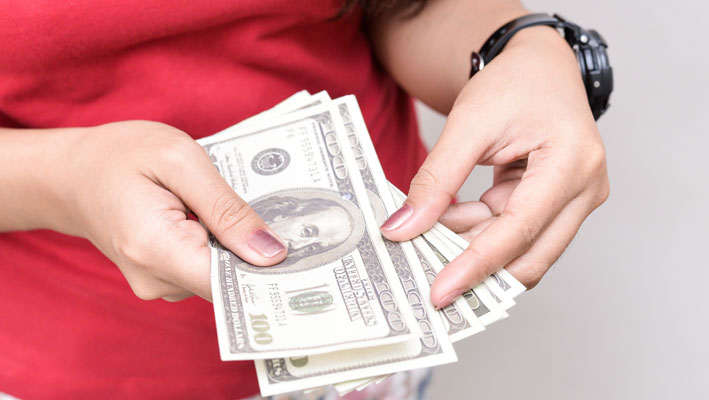 Being an ardent Sports fan, an analyst, and a bettor as well, I will tell you for free that juggling these responsibilities can be overwhelming and it calls for many years of practice, discipline and knowing yourself to tread the fine line of supporting or going against your team. Case in point, I’m a diehard Arsenal fan and I really wanted my team to qualify for beat Monaco and qualify for the next round of the quarterfinals of the 2015 Champion League after we lost 3-1 at home. So while I was adorned in my Arsenal jersey on the D-day of the Monaco game screaming my lungs out and badly hoping for a 3-0 win, the analyst in me was strongly convinced that, at best, we were going to win the game at Monaco 2-0. My conclusion about Arsenal’s chances were pegged on Arsene Wenger’s recent ominous record in the Champions League round of 16 games, where Arsenal had been eliminated from the previous two Round of 16 games by aggregate.

In addition, Monaco had a very good defensive unit at that time (not losing any game of their past 20 games by more than 3 goals), while my beloved Arsenal rarely scored more than 3 goals away from home. So in short, I predicted and put my money on a 2-0 win by Arsenal at Monaco, while I wagered on Monaco to qualify for the next round on goal aggregate, which of course paid me in the end. Still, deep down my heart, I was very mad that we couldn’t qualify for the next round.

Therefore, as a rejoinder, I’d say that betting on your team or against it is possible, and with time, you can master the art of separating feelings and objectivity, while knowing when to trust yourself. There is no exact science about how to go about it, and no guarantees that you’ll always be right (because nothing in betting is guaranteed), but with time, patience, practice and being able to walk away from situations that you can’t trust your objectivity, you will eventually give yourself a great chance of making the right decisions in regards to betting on/against your team.