A lot of sports betting fans don’t really know the difference between winning percentage and units won when it comes to betting, which is quite surprising. If asked, most people will tell you that they would rather get their betting information and tips from a handicapper who is picking winners at a high percentage, than someone who has won a lot of units.

The reason most people would do that is because they are easily fooled by the high percentage the handicapper is selling them, because they believe that they will be able to make a lot of money betting on tips someone that is picking at 69% gives them, than they would with someone who has won 40 units over the same span.

The approach that the lower percentage handicapper uses to bet is known as the Walmart Approach, because it deals with betting at a high volume, with the expectations of making a small profit. A lot of the time, this approach is more profitable than the approach where people are selective, and bet in small volumes, even if they bet higher stakes. 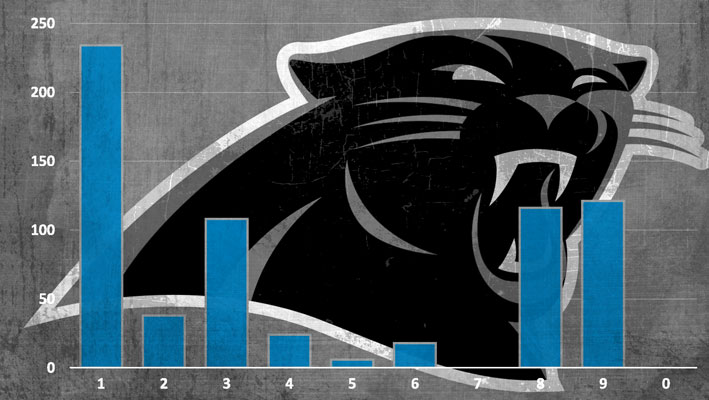 Another thing you have to be aware of when it comes to winning percentage betting is that even if a handicapper is betting at a high volume, the numbers might still be over inflated. This is because a lot of handicappers and sports bettors place wagers on teams that are overwhelming favorites, which increases their chances of winning, but doesn’t payout much. The win will increase their winning percentage, but their units won will be very low.

While the winning percentage handicapping is well known, the units won isn’t quite as much. With units won, you take the amount of money that is won or lost during a group of plays, while using the odds as a factor. It is quite easy to follow, using a simple formula.

If you want to calculate how many units you won based on the odds, use the following formula that assumes x=odds.

For example, if the New England Patriots are a 3-point favorite over the Seattle Seahawks in the Super Bowl, and the odds is at -115, you would substitute -115 for x in the second formula. 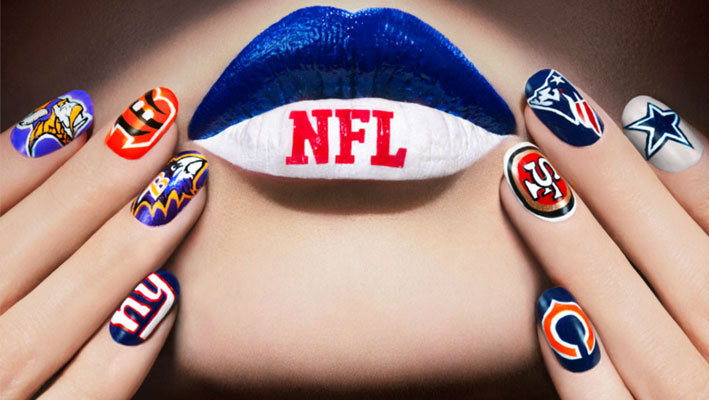 The winning percentage and units won models are both very good indicators of how well your bets are going, especially when the volume of bets are also factored in. The winning percentage is great for determining how accurately you have been picking the games, but if you are truly interested in finding out exactly how much money you have made over a certain amount of time, the units won model is the most accurate indicator, because it tells you exactly how much profit you have made over the same amount of time, which is the true indicator of how successful you have been.

Now that you know the differences between the winning percentage and units won models when it comes to sports betting, you should be able to read between the lines when handicappers brag about their picking accuracy or their amounts of units won, because you have a better understanding of what they both are.